Home
They move like snakes and reach places that are too narrow or dangerous for humans. The robust robotic arms of the Tokyo-based company HiBot take inspection, maintenance and repair to new levels.

In the past, maintenance was not given much consideration in the construction of industrial plants, buildings or bridges. As a consequence, the maintenance of aged objects is challenging and expensive. However, with the help of modern MRO (Maintenance, Repair and Overhaul) robots, damage can be detected, inspected or predicted at a reasonable cost. This allows the extended use of essential infrastructure, and prevents outages and accidents. Michele Guarnieri, CEO at HiBot, explains: “Basically, we’re saving lives that are at risk because of maintenance gone wrong.” As his company’s history shows, the safety of the inspection itself also plays a role.

In collaboration with Professor Hirose of the Tokyo Institute of Technology, of which HiBot was originally a spin-out, the company developed a long-reach arm with multiple limbs that was used during the decommissioning of the Fukushima Daiichi Nuclear Power Plant in 2016. During two weeks, the mobile robot shot videos and collected 3-D data inside the reactor building that was destroyed by a hydrogen explosion after the 2011 tsunami. Thus, the specialists remotely controlled the inspection of the plant by sending high-level commands in real time. The data obtained from the mission impressed with an unprecedented level of detail, and facilitated the planning and control of the subsequent debris removal.

Because of the radioactive contamination, it was not possible to use personnel for this important work. The fact that the drives and electronics also had to be protected from the radiation—and were therefore housed at the base of the manipulator—explains the high radiation levels. 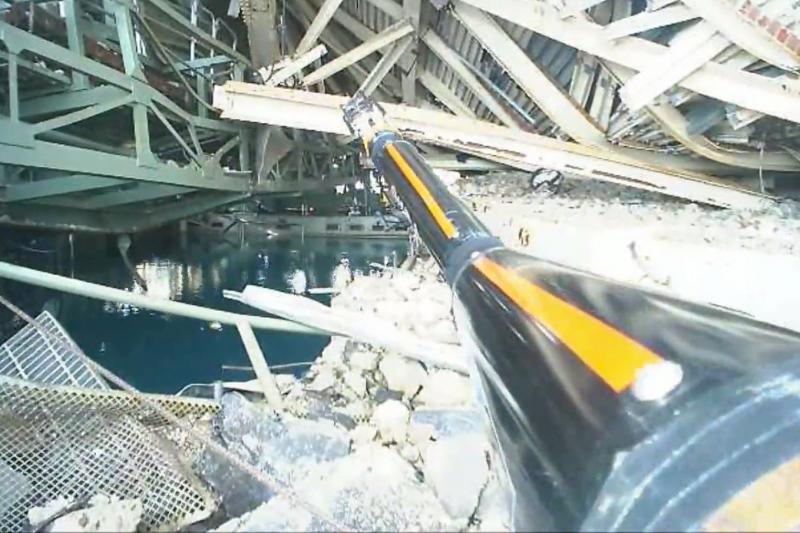 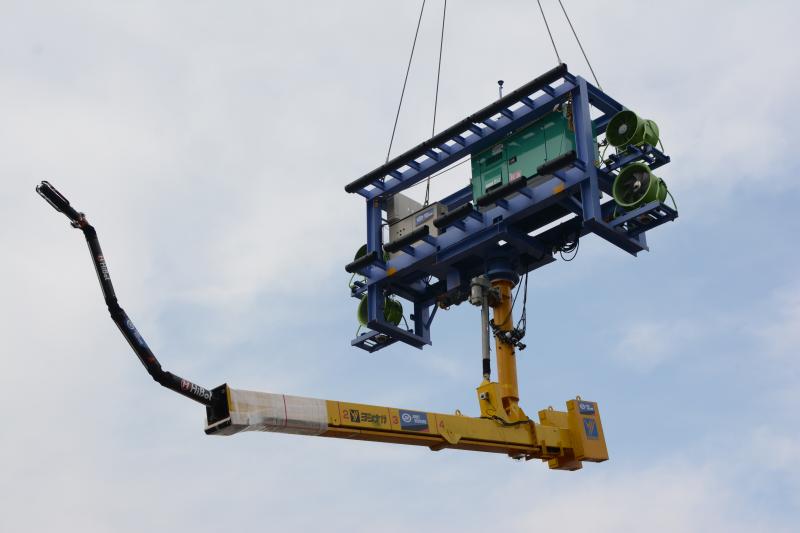 Navigating through debris: The Float Arm was deployed with a crane to inspect several locations in the destroyed reactor building in Fukushima.

Based on the Fukushima application, HiBot developed its slim and lightweight Float Arm. Unlike conventional, bulky manipulators, it can be assembled easily on different platforms or cranes, and operated in confined spaces. Up to 7.5 meters long, its ingenious design resembles the tendons of a human hand. Moreover, several patents are pending for its unique weight compensation concept.

The basic version is equipped with an inspection camera with a strong optical zoom, an ultrasonic probe, a 3-D sensor and navigation cameras distributed along the body. Depending on the application, these can be replaced by others such as infrared cameras or simple maintenance tools. This means that the Float Arm can also fulfill inspection-related tasks: from the cleaning or coating of fuel tanks to the ultrasonic inspection of pipes in high racks and the visual inspection of pressure vessels, for example.

The data obtained with the help of multiple sensors supports navigation—which is also possible semi-autonomously—and the building of 3-D models of the assets. This makes pre-planned inspection missions safer and faster. 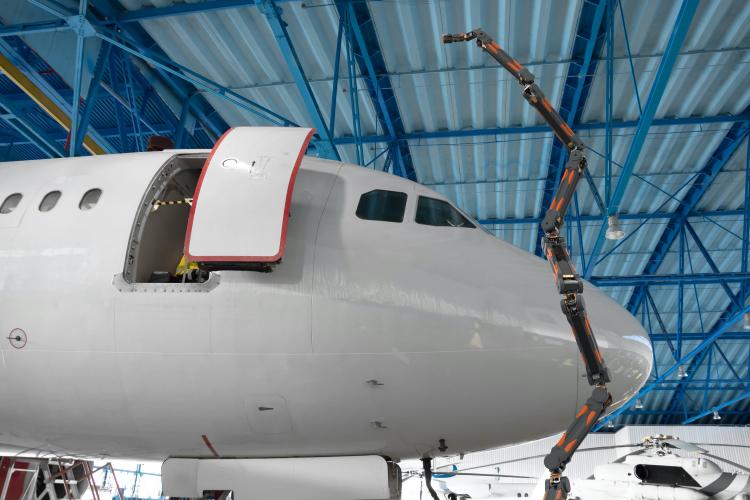 Up to the amphibian-like robot

Speed in particular is an important criterion in aviation. Michele Guarnieri explains: “We are currently developing a specific Float Arm for aircraft inspection. Whether for moving around in the fuselage, in the fuel tanks of the wings or inside other confined spaces, this inspection arm represents a cost-effective alternative to conventional, time-consuming inspection jigs.”

The demand for efficient and reliable inspection equipment is also high in other industries. The CEO estimates the market for non-destructive testing and inspection to be worth $12.6 billion per year by 2024. For example, HiBot is currently also developing amphibious robots for harsh environments such as flooded pipes or boiler pipes. The team, which now consists of more than 30 employees, is also experimenting with a very slim, crawling inspector. The Squid, for example, was designed for use in 50-millimeter pipes in the chemical industry.

Because a modern tool is not enough for today’s MRO requirements, a smart platform combines the field robots with smart services. HiBox allows users to visualize, analyze and process inspected data making use of machine learning to identify defects autonomously. However, the virtual tool goes beyond the software aspect and provides a seamless integration with the hardware. As a result, autonomous navigation, robot health monitoring and other services allow the user to make full use of the robots. HiBox is used both to keep track of what has been inspected and also to compare the data obtained from the various inspection processes. This allows not only the predictive maintenance of infrastructure, but also the condition-based monitoring of the robots.

A single-source turnkey system like that speeds up MRO work, and the creation of reports in the first place optimizes those qualities. Michele Guarnieri adds: “By integrating more and more smart tools, the HiBox model will evolve step by step.” In addition, the Tokyo robotics specialists will soon be launching a business model for Robot-as-a-Service, including real-time support worldwide. 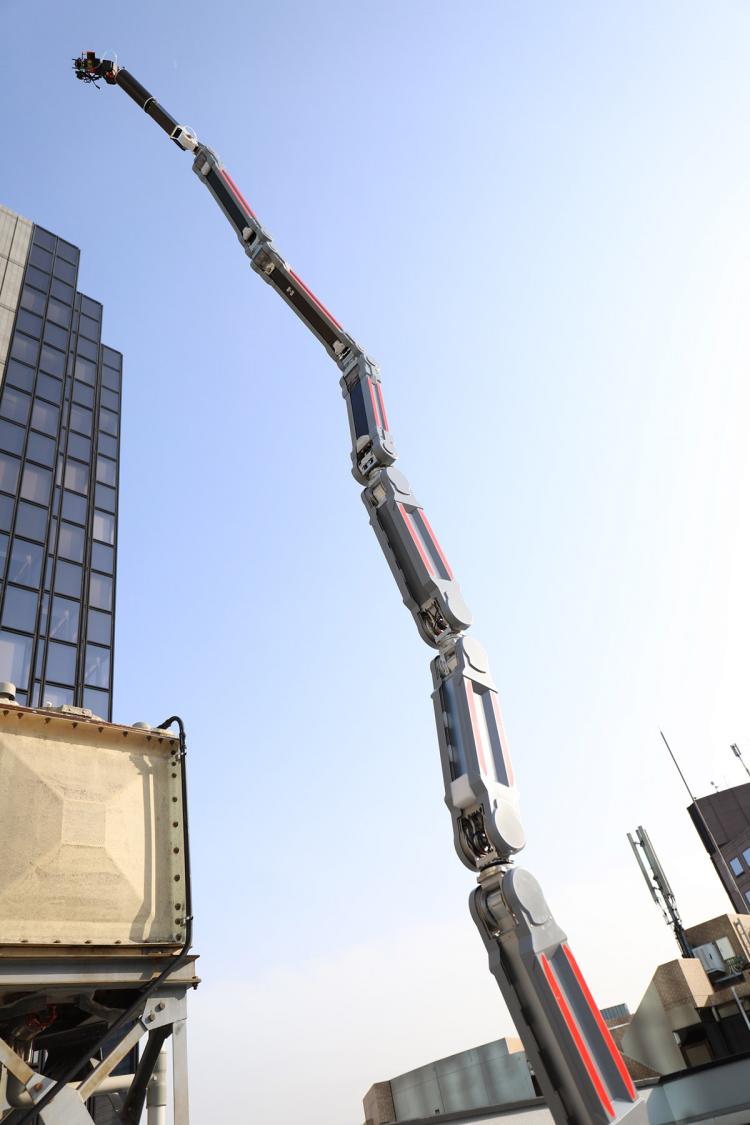 Positioning of up to 16 axes

Whilst using sophisticated technologies such as the control of snake-like robots, SLAM or sensor fusion, HiBot relies exclusively on maxon drives. Hiroshi Ito, project engineer at maxon Japan, recalls: “During years of testing, the HiBot team was convinced by the precision, reliability and the wide product range of maxon drives. To guarantee a reasonable reach and mobility, the drives—like the Float Arm itself—have to be light and compact, but deliver a relatively high torque at the same time.” Depending on the distance to be reached, a Float Arm consists of ten to 16 axes, which are positioned by brushless motors of the types EC 9.2 flat, EC 20 flat, EC 32 flat and EC 45 flat.

One of the main challenges was to integrate the electronics into the frame without affecting its mass and balance, so that the Float Arm can work without restriction. Appropriate here, though unintentionally so, is a statement by the Swiss aphorist Walter Fürst: “The feasible begins where your arm ends.” And this, of course, concerns the arm of the human commander. 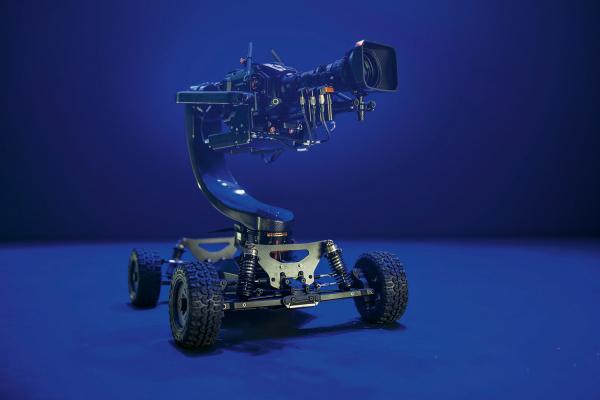 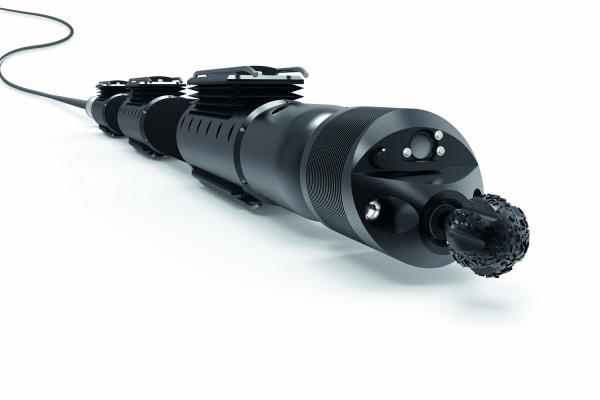 A robot inspired by worms 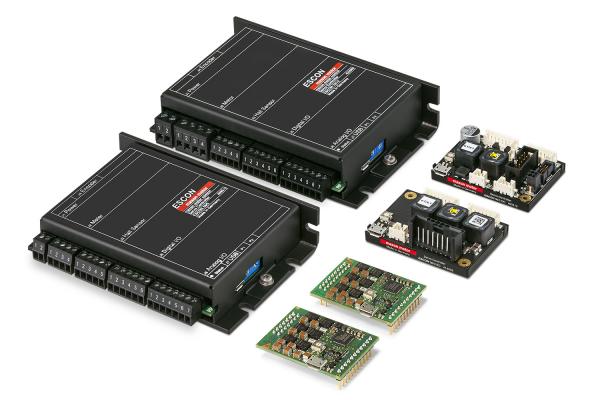 Develop a controller on your own?

Developing a controller for your application may seem like an easy thing to do and a cost effective option. But is it?
Read article