Home
InSight is a Mars lander that will take the Red Planet’s pulse and temperature. With the help of a swiss DC motor, the probe will go deeper than ever before.

Our Earth is alive, active, and constantly changing. Its surface has been in motion since the planet’s formation. Continental plates drift apart and collide, forming mountains, oceans, and plains. Literally no stone is left unturned – only change is permanent.

To learn more about the early days of Earth, geologists therefore need to look to Mars. The Red Planet does not have tectonic plates and hardly any geological activity. The surface is still as it was four billion years ago – albeit there used to be lakes and rivers, as we now know. Mars is interesting to researchers because it underwent the same basic formation process as our Earth. Both started out as balls of liquid fire and, through the process of planetary differentiation, turned into terrestrial planets, also called rocky planets. Heavy metals gravitated to the center, where they formed the red-hot iron core. Above, the mantle was formed, enclosed by the crust, which cooled down and solidified. Venus and Mercury also are rocky planets, while Jupiter, Saturn, Uranus and Neptune are gas giants. 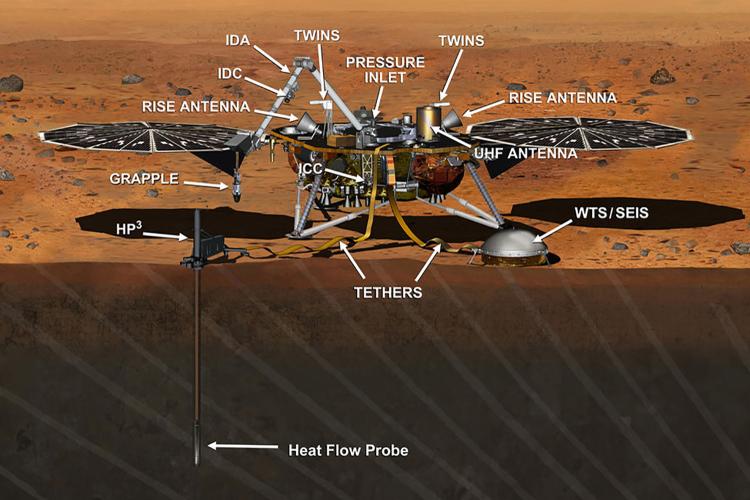 A bolt drives itself into the ground

To learn more about Mars and its structure, NASA is sending a robotic probe called InSight in May 2018. InSight will remain stationary after landing. One of it instruments will record seismic activities caused by quakes or comet strikes.

A second instrument, called HP3, will enter five meters deep into the ground to measure the planet’s heat. It is a bolt, lovingly dubbed “Mole” by its developers. In the words of Judit Jänchen, it works “like a nail that drives itself into the ground.” Jänchen is a project manager at the German space agency, which developed HP3. Inside the Mole, there is a maxon-built drive, consisting of a DCX 22 motor and a GP 22 HD planetary gearhead, that has to stand up to extremely high requirements. This is because Mars, with its temperature fluctuations, sand storms, and thin atmosphere, is a very unfriendly place for technology. On top of that, the brushed DC motor is going to be exposed to forces of up to 400 g. The motor’s task is to wind up a spring, which then releases with great force, executing a powerful downwards punch. This causes the bolt to drive itself into the ground step by step. The process takes several hours. Once embedded, the device stays in place. 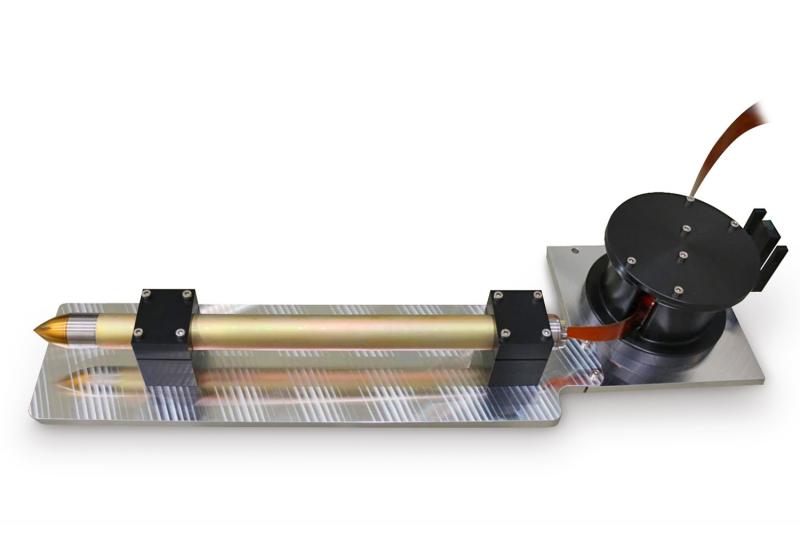 The maxon drive system that drives the HP3 bolt into the ground on Mars is exposed to loads of up to 400 g. 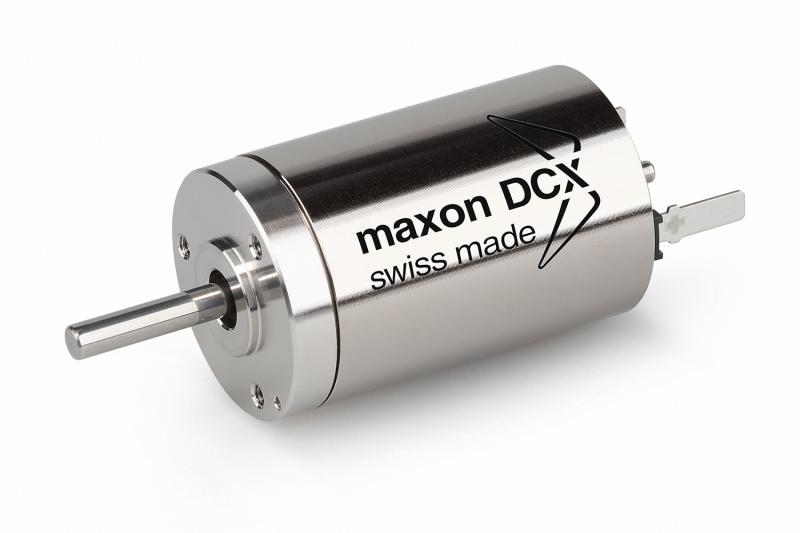 The DCX 22 is the champion among maxon’s brushed motors. It can be configured online with ease and excels with its enormous power and energy efficiency, which can be decisive when operated on a battery. For the InSight mission, the drive was reinforced to survive the brutal impacts. Additional weld rings and joints at the bearings ensure that the drive withstands up to 400 g. The gearhead used with the motor is a GP 22 HD, an extremely robust unit that is often used in deep drilling.

The measurement is performed using a cable equipped with temperature sensors dragged along by the Mole. It is used to generate an exact temperature profile of the ground on Mars over a two-year period, to determine the surface heat flow. “This quantity is a fundamental parameter when you want to characterize a planet”, says Judit Jänchen. Information on the porosity and density of the ground can also be derived from the penetration speed of the Mole. Both results are of great interest for terrestrial geophysics. “This gives us a better understanding of the formation and evolution of rocky planets.”

Find out more about the InSight mission here. 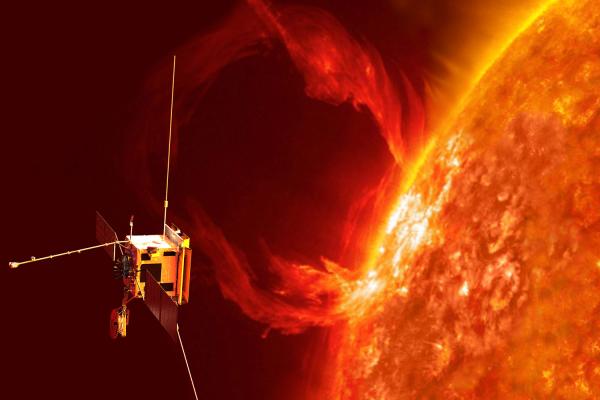 Our knowledge about the Sun is still very limited. But this is about to change.
Read article 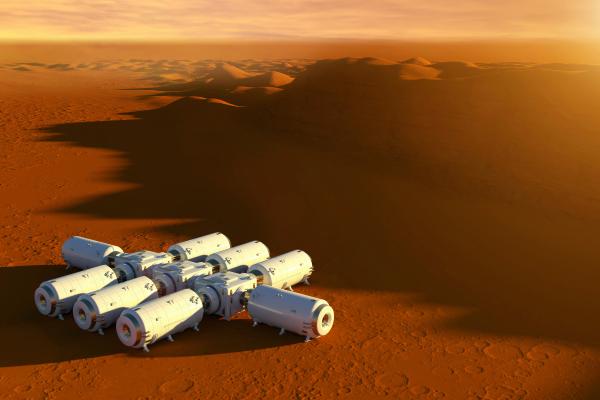 Robin Phillips, Aerospace Project Manager at maxon motor ag in Sachseln (Switzerland), comments to three controversial theses on the subject of hypersonic flights and manned trips to Mars and to the Moon.
Read article 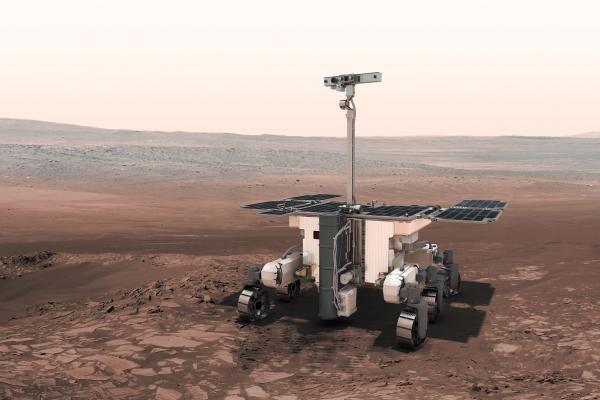 Was there once life on Mars? Or does it perhaps still exist under the surface? The ExoMars rover may hold the key to solving this great puzzle.
Read article
Load more