On the trail of wild animals

On the trail of wild animals

Home
Elephants, lions or entire herds of antelopes – with a digital camera specially designed for documentaries, wild animals can be captured quickly. Motors made by maxon ensure that there are no chromatic aberrations in the recordings.

35 degrees Celsius in the shade; the sun is burning hot. Not a single cloud in the steel-blue sky: That is the grassland savanna of Kenya, with its fascinating fauna and impressive landscapes. Documentary film teams from across the world are on the track of wild animals. A dangerous job; no one wants to get too close to lions, elephants and co. A jeep roars through the savanna on the search for the animals of East Africa. In the noon sun, a lion appears on the horizon. It is lying in the grass, almost invisible – and unfazed by the approaching jeep. The camera operator is ready.

The ARRI AMIRA digital camera is ready to shoot. In a jiffy the king of the savanna has been captured – as an image. The temperatures put high demands on the team and the equipment. Gunter Föttinger, technical lead Embedded Image Processing at ARRI, explains that the camera contains a special cooling system, which has been designed to operate perfectly at temperatures of up to 50 degrees Celsius. Additionally each camera is subjected to a cold test at down to –20 degrees Celsius, which the video cameras can handle without problems. 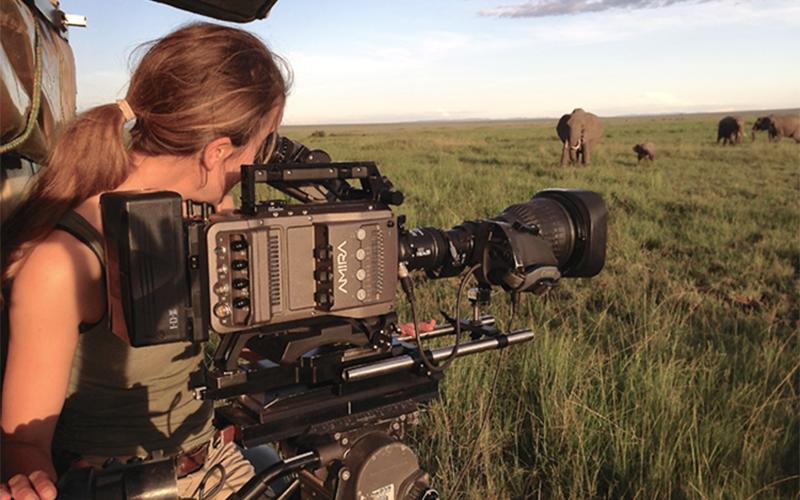 Animal documentaries are large productions made with as small a team as possible. The ARRI AMIRA has been specially designed for documentaries and single-operator use. 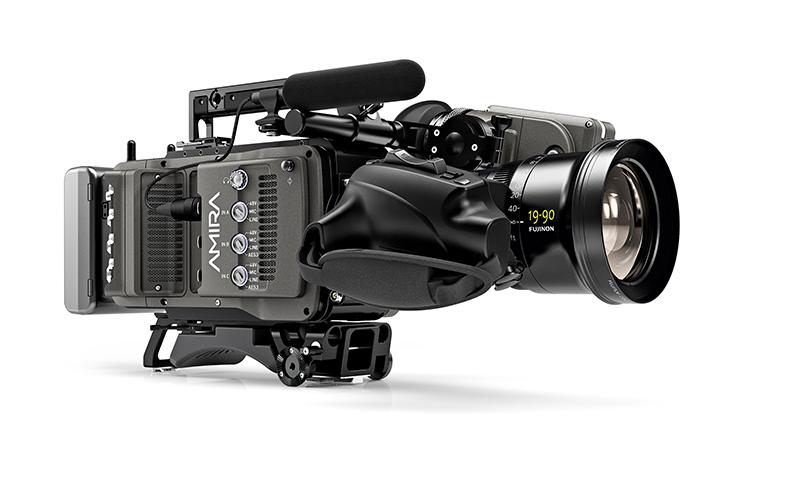 The configurable digital cameras, which are manufactured in Munich (Germany), have a constant high image quality (frame rate up to 200 frames per second).

Animal documentaries are large productions made with as small a team as possible. The ARRI AMIRA has been specially designed for documentaries and single-operator use. The configurable digital cameras, which are manufactured in Munich (Germany), have a constant high image quality (frame rate up to 200 frames per second), like its larger sister, the ARRI ALEXA, which has been used for Hollywood films such as “Iron Man 3” and others. 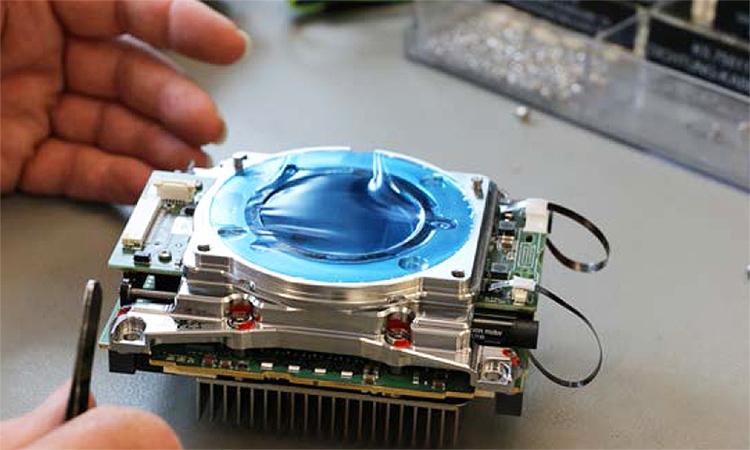 The AMIRA sensor assembly with ND filter slider. One of the two RE 8 motors can be seen at the bottom right. This drive delivers 0.5 watt of power, at a diameter of only 8 millimeters. It is equipped with precious metal brushes and the ironless maxon winding.

The motor-controlled ND filter (neutral density filter) installed in the ARRI AMIRA is moved in front of the sensor in situations with very bright outdoor light conditions. It reduces the intensity of the image in a “neutral” way. Neutral means that no chromatic aberrations are generated, instead, only the brightness is reduced. ND filters are important for achieving the desired look during the image capturing.

maxon RE 8 motors with MR encoder and GP 8 A planetary gearhead are used in this application. The brushed DC motors drive spindles in the sensor assembly that moves the filter into place in front of the image sensor and back again. ARRI chose maxon drives, as “it is the only 8-millimeter motor on the market that provides a sensible solution for a rotary pulse encoder with the same diameter,” says Michael Haubmann, hardware architect at ARRI. 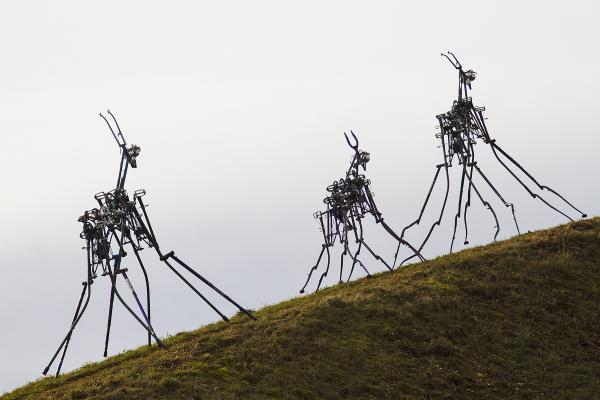 On the road with the mechanical herd

A German artist group made moving mechanical animals from used bicycles. Now they are traveling throughout Europe with a herd of them.
Read article 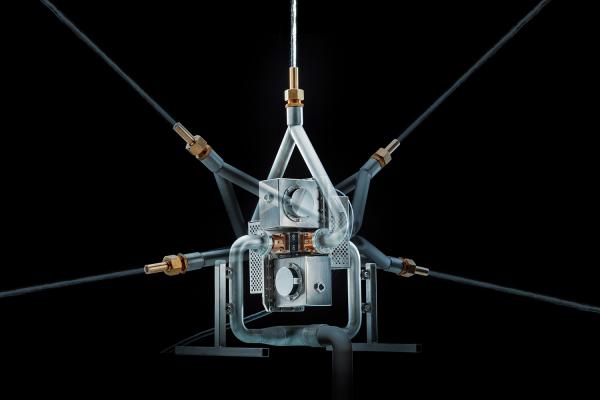 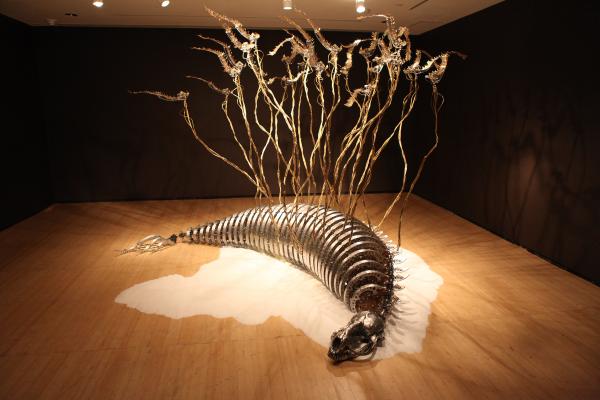