Home
Medical technology has no tolerance for error. This is why maxon micromotors are made in certified cleanrooms. This kind of special facility takes significant effort to build.

Cleanrooms are needed in all kinds of industries — e.g., medicine, food technology, and the semiconductor industry. Using cleanrooms to make electric motors seems a little odd at first. However, that’s exactly what maxon has been doing since early 2019 in its new Innovation Center in Switzerland. In more than 1200 square meters of cleanrooms, drives can be made under strict hygiene standards. However, to what end?

Making a powerful motor, for example to be used in industrial automation, takes engineering skill, good workmanship, and a clean environment — but not a cleanroom. The new cleanrooms are used for making maxon’s miniature drives: Motors with diameters of only a few millimeters. This type of drive is used especially in medical technology. maxon is already a strong partner when it comes to drives for medical applications, such as insulin pumps or hand-held surgical tools. With the new cleanrooms however, the Swiss drive specialist is getting ready for even more finicky and delicate applications, such as implantable drive systems for heart pumps.

“Planning a certified cleanroom was a new and exciting challenge for us,” says Christian Kunde, project manager at maxon medical. It was a lot of effort. “The planning took about 15 months and was done in cooperation with external experts.” Indeed: At first glance, it’s just a series of clean areas with lots of assembly stations and microscopes, separated by glass windows. The technology is literally hidden behind the scenes: In the partitions and in the ceiling, there are whole arrays of pipes and kilometers of cables. 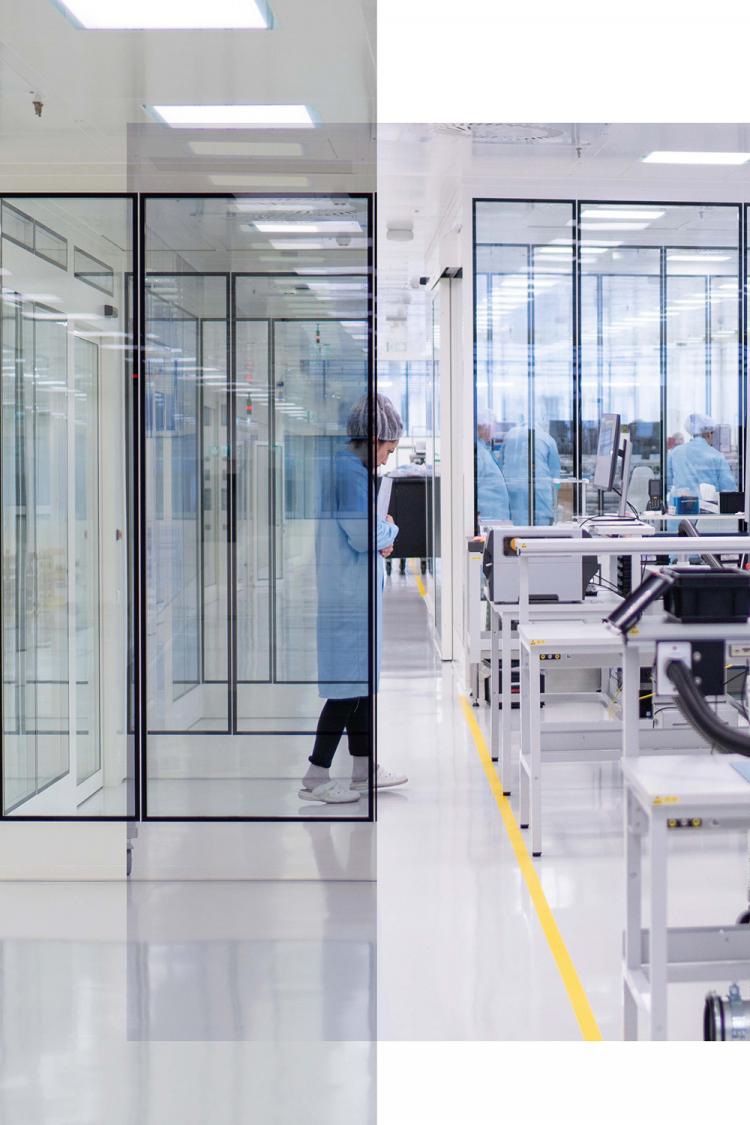 The equipment is necessary, among other things, to generate a higher air pressure in the cleanrooms. How does this work? When the airlock to a cleanroom opens, then clean air flows to the outside and prevents contaminated air from coming in. Leaving all the doors open would be the equivalent of a deadly sin. In order to prevent this from happening in the first place, cleanrooms have airlocks in which the air pressure is slightly lower than inside but still higher than normal. Other equipment prevents that the two doors of an airlock are open at the same time. “So you won’t be able to shout at me from the other room here,” Christian Kunde chuckles.

The particle concentration in the air is measured every minute. In addition to cleanrooms, maxon now also has what’s called a GMP area (good manufacturing practice). In this area, not only the particle concentration is measured, but also the microbiological contamination of surfaces and the air with germs, bacteria, and fungi — again with an eye on future applications in medical technology with implantable micro drives.

Cleanrooms come in several certification classes. The maxon cleanrooms are among the more “pleasant” ones.  While the employees need to take a variety of measures before and during work, such as wearing a hair net and special clothes, they are not in a completely different world. This is different in nanotechnology, the pharmaceutical industry, or semiconductor production. Workers in these industries sometimes look like they’re on a different planet. The equipment for keeping the particle concentration low is also different: In the maxon cleanrooms, there is a constant flow of filtered air coming in. This air disturbs the air in the room, which in turn is extracted and filtered. This continuous exchange effectively “dilutes” the air with respect to particle concentration. A different type of technology, one that is used in operating rooms, is called “laminar flow.” In this technology, filtered air flows from the ceiling to the floor. The goal is not to disturb the air, but instead to prevent particles from “floating” in the room altogether. 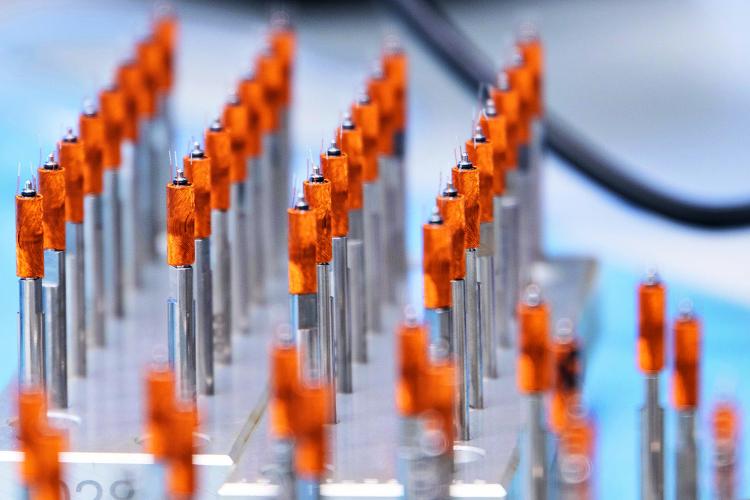 These windings in the cleanroom of maxon in Switzerland are ready for use. They will soon serve in brushless micromotors with a diameter of 6 millimeters. These midgets are in high demand, especially in medical technology. The enameled copper wire has a diameter of less than 0.07 millimeters, about the thickness of a fine human hair.
Related content 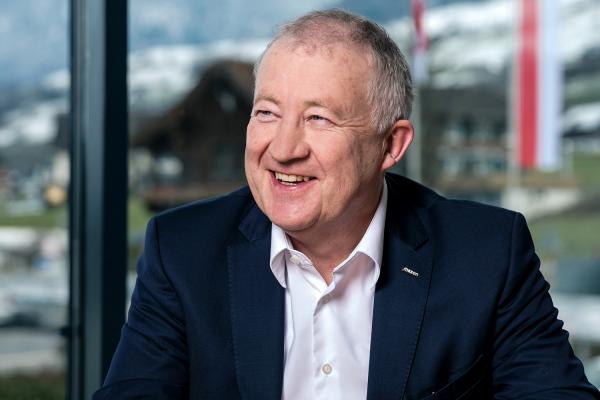 To stay on top, you must keep evolving

maxon Group CEO Eugen Elmiger about the necessity of change in the digital age.
Read article 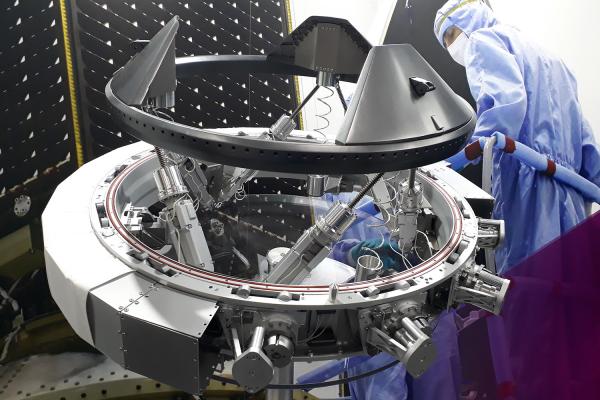 The European Space Agency (ESA) is working on a new system to enable easy docking between two spacecraft.
Read article 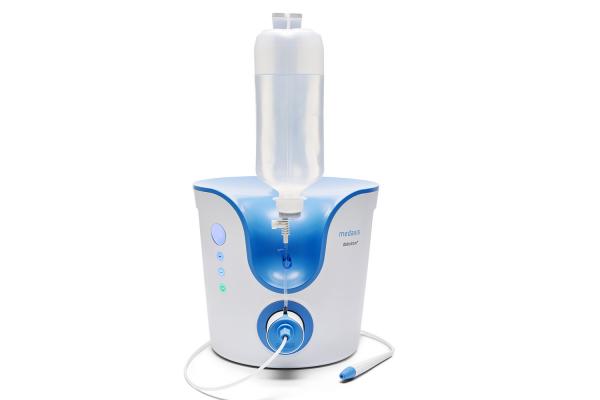 All over the world, people suffer from chronic wounds due to diabetes and other causes. A new micro water jet technology promises improved treatment.
Read article
Load more