Home
The goal of one company is in the building of a single-person, remotely piloted electric aircraft with the goal of making air taxis affordable and eco-conscious.

High performance aircraft have been around for a long time, but never an all-electric one. Kittyhawk (Palo Alto, CA) has designed and manufactured an electric vertical takeoff and landing (eVTOL) aircraft that has flown many tests over the past several years. The Heaviside aircraft is a high-performance single passenger eVTOL with literally hundreds of successful transitions from vertical to forward flight under its belt (see Figure 1). The craft is designed to demonstrate the critical technologies that are required to provide clean, fast, safe, all-electric personal air transportation—geared toward widespread use. 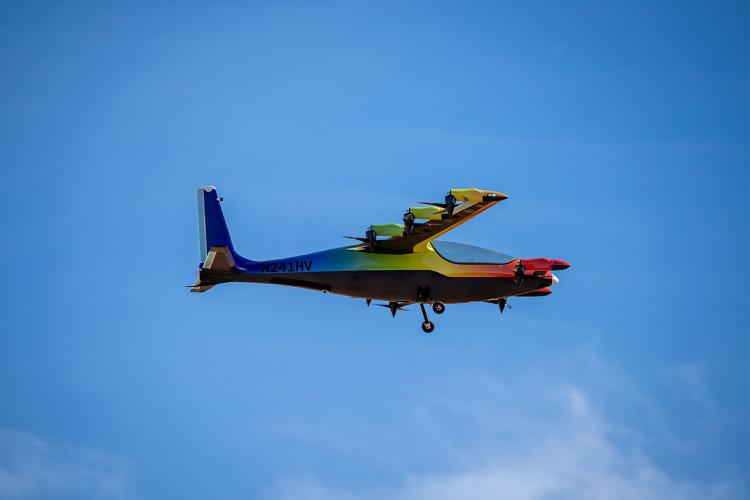 Figure 1: This high-performance, all electric aircraft has flown multiple successful tests over the past year.

Overall, the goal of Kittyhawk is to incorporate four critical features into their air taxi. First, the aircraft must be low cost so that it can be manufactured on the scale of where automobiles are today. This will allow them to bring flight to a broader number of people. The aircraft must also be small and quiet, which means that commercial models will only have a single seat for the passenger—no pooling with strangers. As the air taxi will be remotely operated by a ground controller overseeing multiple vehicles, costs will be competitive with ridesharing apps. Because Kittyhawk vehicles have the smallest footprint of any winged air taxi in the industry, the aircraft can take off and land in more places, for convenience. 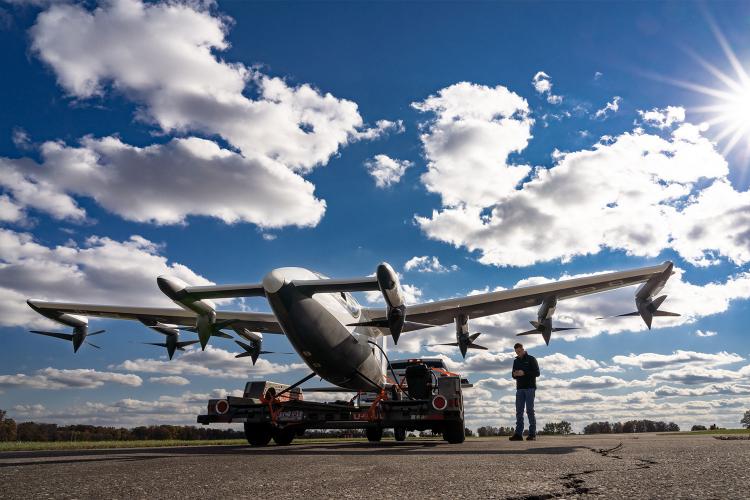 Figure 2: Every Heaviside aircraft goes through multiple ground tests prior to takeoff.

The Heaviside aircraft—named after the English engineer Oliver Heaviside—provides the ultimate in safety, which includes a custom aircraft recovery parachute. The aircraft continues to prove exceptional handling of single-system faults and common-mode failures. By performing uncrewed flight tests, Kittyhawk has continued to make their eVTOL technology safe and accessible for a wide range of users. Although some components are manufactured by highly vetted technical partners, every critical aircraft system has been designed and developed in-house to assure the integration of all components and systems are handled properly. Associated ground tests are also performed by Kittyhawk (see Figure 2). 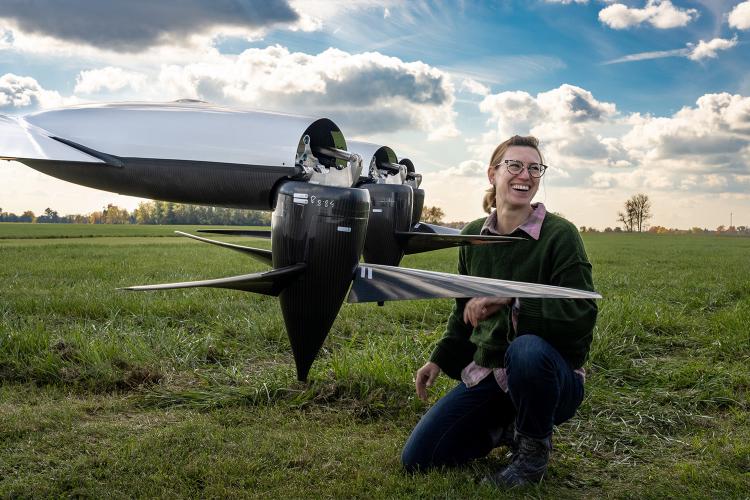 The company incorporates motor assemblies designed and manufactured by maxon in their Heaviside aircraft. The tilt mechanism assemblies include motors, gearboxes, and encoders in a high-end package as a subassembly. Each is fully checked out and tested prior to integration into the top-level aircraft. Each Heaviside aircraft uses eight of the assemblies, providing the precision necessary for precise vertical and forward motion (see Figure 3).

maxon’s engineering team supplied extremely helpful and responsive interactions with the Kittyhawk engineering team, providing a tight collaboration throughout the life of the project. The motor assemblies provided the Kittyhawk team with highly configurable component combinations to provide the speed, torque, and power ranges that fit the critical specifications and detailed performance needs for the respective applications within the Heaviside vehicle.

The motor assembles maintain a high-quality and consistent performance from unit to unit, allowing the engineering team to focus on other, equally important aspects of the design. The expertly designed maxon components were available in a form factor that was easy to package and implement for the application.

The performance requirements of the Heaviside mechanism required a 12 VDC motor able to provide the torque and rotational speeds necessary to achieve top-level mechanism margins, while also operating in recommended motor operational ranges. Because of the configurability of the assemblies, motor and gearbox speed and torque requirements were able to be adjusted as the mechanism loads and performance requirements were refined throughout the development of the aircraft. As mass efficiency is a top priority in aircraft structural and mechanism design, the motor mass and mounting structure footprint was a major driver in motor selection and assembly design. 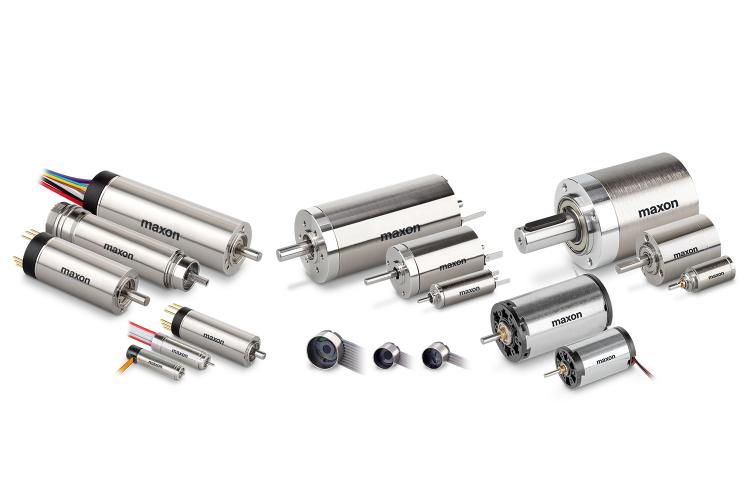 According to the Kittyhawk engineering team, motor assembly selection for the Heaviside aircraft was dictated by several critical requirements besides merely speed and torque, such as current input, geometric packaging limitations, and mounting methods. Furthermore, additional system-level and certification-level requirements had to be met.

As the motors required are for a critical linear actuator function on the aircraft, they had to be reliable and well-characterized. Failure modes for each sub-components within the assembly, as well as the complete mechanism had to be fully understood and extensively tested prior to selection. Multiple motor products from multiple motor manufacturers were considered. Ultimately, maxon’s motor, gearbox, and encoder combinations were the only products that met all the demands of the application, as well as providing the additional flexibility needed for a fully functional development program.

The most challenging aspect of selecting the perfect motor for the actuator mechanism was balancing motor output torque and speed for a given current supply while also ensuring that the devices operated in the appropriate range for the highly dynamic flight environment they would be put into. Designing associated structures that catered to the program requirements was also a consideration. Ultimately, the actuator design was very specific for the Heaviside aircraft, and the maxon component combinations provided a great foundation for flexible hardware development.

For the design, development, and manufacturing of the Heaviside eVTOL aircraft, maxon has continually provided a solid and consistent set of products, while their engineering team has proven to be enthusiastic and helpful during every stage. Technical questions were quickly addressed and answered, as well as suggestions made for possible improvements in assembly capabilities. Heaviside has proven repeatedly that the potential for a wide range of eVTOL aircraft to enter the market is a viable and eventual probability.