Home
Current Defenders of the America’s Cup, Emirates Team New Zealand, will be competing in the 36th America’s Cup Match in Auckland from 6-21 March 2021. maxon motors’ technical assistance will be a key factor towards success.

maxon motor is delighted to announce that it will be an Official Supplier to Emirates Team New Zealand for the 36th America’s Cup Defence, including the America’s Cup World Series events and Christmas Race. Three times winner of the America’s Cup, Emirates Team New Zealand were the first non-American competitor to successfully Defend the trophy. Their vigorous defence of the 36th America's Cup will be assisted with the support of maxon DC motors.  The America’s Cup AC75 Class Rule allows the use of electric motors to operate hydraulic valves, drive clutches, rudders and foils. Teams may also use motors for driving simulator platforms and numerous test jigs.

Emirates Team New Zealand Design Engineer, Luke McAllum said “In our search for a compact, and powerful electric DC motor, maxon motors stood out head and shoulders from its competitors. During the initial specification and feasibility studies the team at maxon motor Australia have been outstanding and very knowledgeable. We are looking forward to an exciting and innovative collaboration over the next two years developing key components on the race boat in our quest to defend the Americas Cup.” 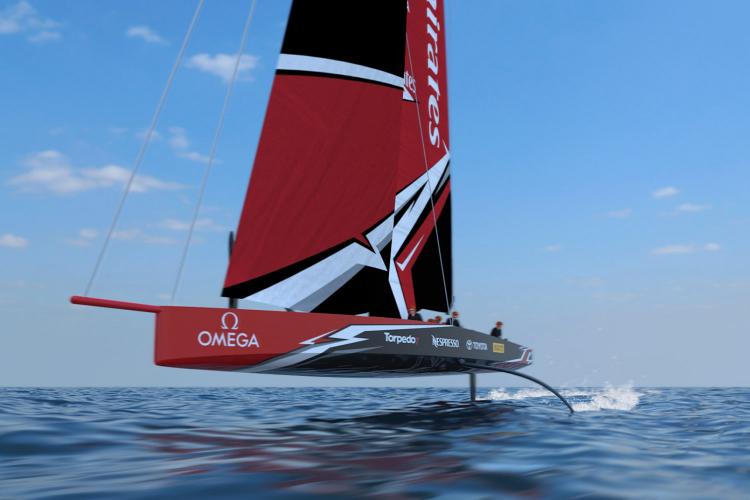