A general in depth analysis shows that the highest encoder resolutions are required for very precise speed control. The encoder resolution increases with the square of the demanded speed accuracy. In addition, a fast speed control loop is needed and a high mass inertia has a beneficial effect on speed stability.

How does speed evaluation with incremental encoders work?

The speed is evaluated in the controller by counting the number of state changes within a given time interval. An EPOS2 for example, has a speed controller sampling rate of 1 kHz. Therefore, the internal speed is measured in integers of quadcounts per ms (qc/ms) corresponding to a speed resolution of 30 rpm on a 500 cpt encoder (2000 qc per turn). The lower the encoder resolution, the higher this speed quantization.

It must be emphasized that this is a metrology problem due to the digital acquisition. What you measure in not how the system behaves. The actual speed of the motor will assume the set value, and will maintain it because of the mechanical inertia (flywheel effect). It’s just the measured values that fluctuate around the average speed. 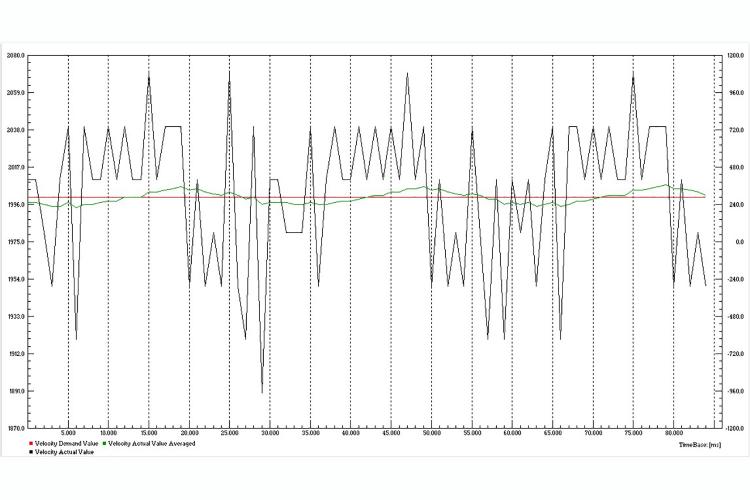 Velocity signals recorded on a motor with maxon MR encoder.(Screenshot from the EPOS2 Studio Data Recorder.) The black line is the speed reading of the sensor. It jumps in steps of 30 rpm corresponding to the 1qc/ms resolution. Additionally, the signal exhibits a period of 30 ms stemming from the time for 1 motor revolution. The green averaged velocity shows this periodicity more clearly. This average speed signal is closer to the real speed of the motor. However, in this case it rather reflects the imperfections of the encoder. By the way, the speed accuracy of the averaged signal is about 3 rpm deviation at a speed of 2000 rpm - and this is rather good!

The electronic components of the encoder limit the maximum pulse frequency that can be handled and, therefore, restricting the maximum speed of the encoder. In some cases, this restriction stems from mechanical considerations such as unbalance and mounting tolerances.

The frequency constraints at the encoder input on the controller side should also be considered. If very high speeds are required, a correspondingly low encoder resolution must be chosen.

A relative speed variation of a few percent at high speeds of several thousand rpm corresponds to several 10 rpm absolute accuracy and is quite easy to achieve.

Select encoder with a moderate or low number of states and a sufficiently high maximum speed rating. In many cases, the maxon EASY encoder is the perfect solution. There is usually no need for a high precision optical encoder. Rule of thumb: (speed in rpm) x (encoder resolution in cpt) > 100’000 rpm cpt is sufficient by far for most applications. 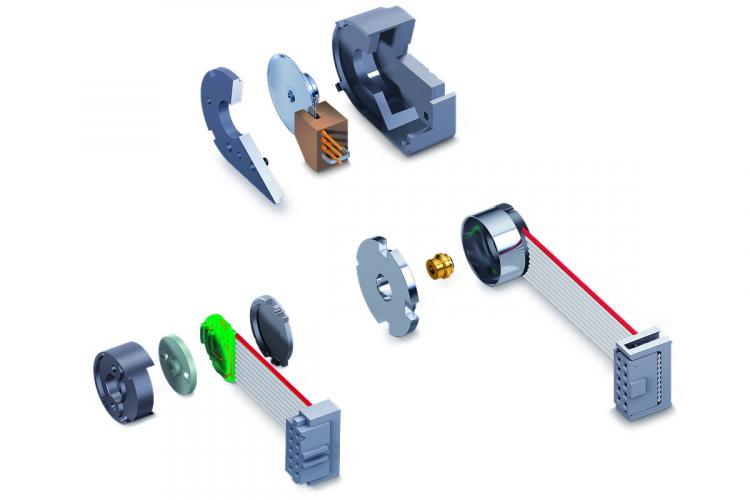 While the state counting type of speed evaluation results in a good speed control at high speeds, it becomes difficult at very low speed. Imagine a speed of 60 rpm, that’s 1 turn per second to be maintained with an accuracy of 5% or 3rpm. With the same 500 cpt encoder and 1ms control cycle time as above, you will never be able to get a stable and smoothly controlled speed.

At very low speeds, some controller allow an alternative way of speed evaluation. It measures the time that elapses between 2 states. The speed feedback values will be more homogeneous, allowing a stiffer and more dynamic control.

The EPOS4 controller allows the use of another method at low speeds, called speed observer. The speed observer is an element in the control loop. It calculates the observed speed in two steps. First, the speed, position and external torque is predicted based on the parameters that define the mechanical transfer function of the system. Second, the predicted values are corrected based on the newly measured rotor position.

But still, an encoder with a high resolution and a fast controller are advantageous.

Select encoder with a high or very high number of states in combination with a fast controller. 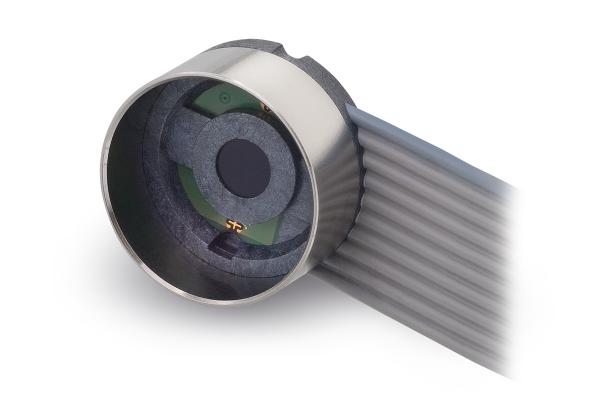 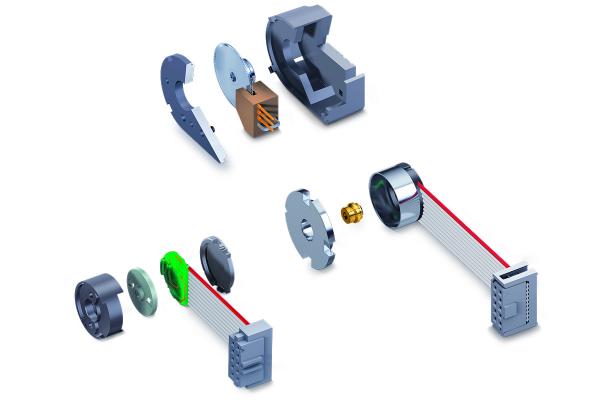