Home
This robot does not assemble any cars, doesn't mow the lawn and cannot maintain inventories either. Pepper has very different objectives: He wants to be an entertainer, a friend and a member of the family. To do this, he reads the emotions of the people with whom he interacts.

Robots are everywhere, they mow the lawn, they milk the cows, and they assemble our cars. They teach children, and they motivate residents of nursing homes to do their daily workouts. Robots are on the rise, and their numbers are growing.

Last year, industrial companies bought over 200,000 robots worldwide – more than ever before. Within two years, these numbers will likely double, because of the high demand from China. Service robots are also becoming increasingly popular, according to some estimates, their market potential could reach 20 billion US dollars by 2020. Robots have been around for decades, but now the technologies appear to be ready for a real breakthrough. Maybe these machines really represent the fourth industrial revolution, after the car, the computer, and the smartphone.

Magali Cubier is certain that this revolution is going to happen. She is the global marketing director at Aldebaran, a French robotics company. Pepper, Aldebaran's robotic prodigy is 120 centimeters tall and slim. It moves on three wheels driven by maxon DC motors and has humanoid features like a head, torso, and arms. With his big round eyes, Pepper looks cute. He is designed to be a companion and entertainer. He is able to read emotions and respond accordingly. When the person opposite the robot hangs their head or slumps their shoulders, Pepper tries to brighten the mood by telling a joke, dancing or playing some music. Cubier says: “Our robots are intended to help people and assist them in their daily lives.” 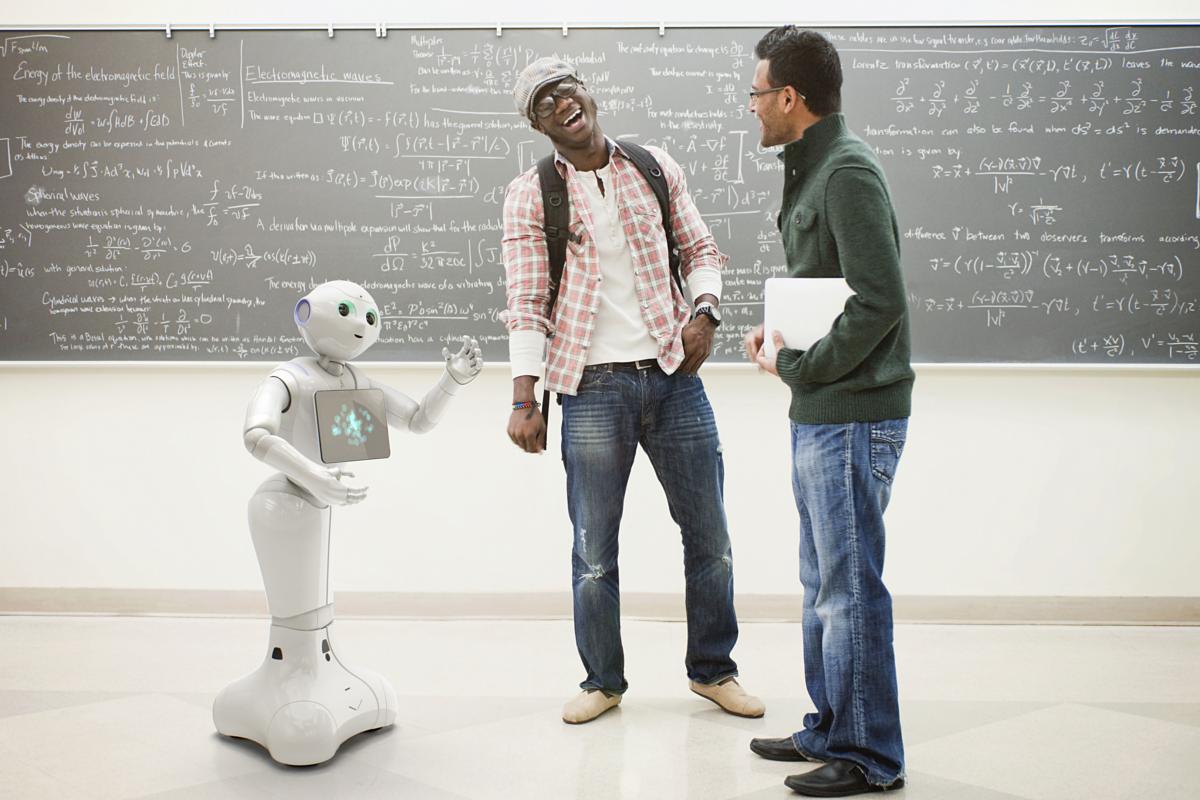 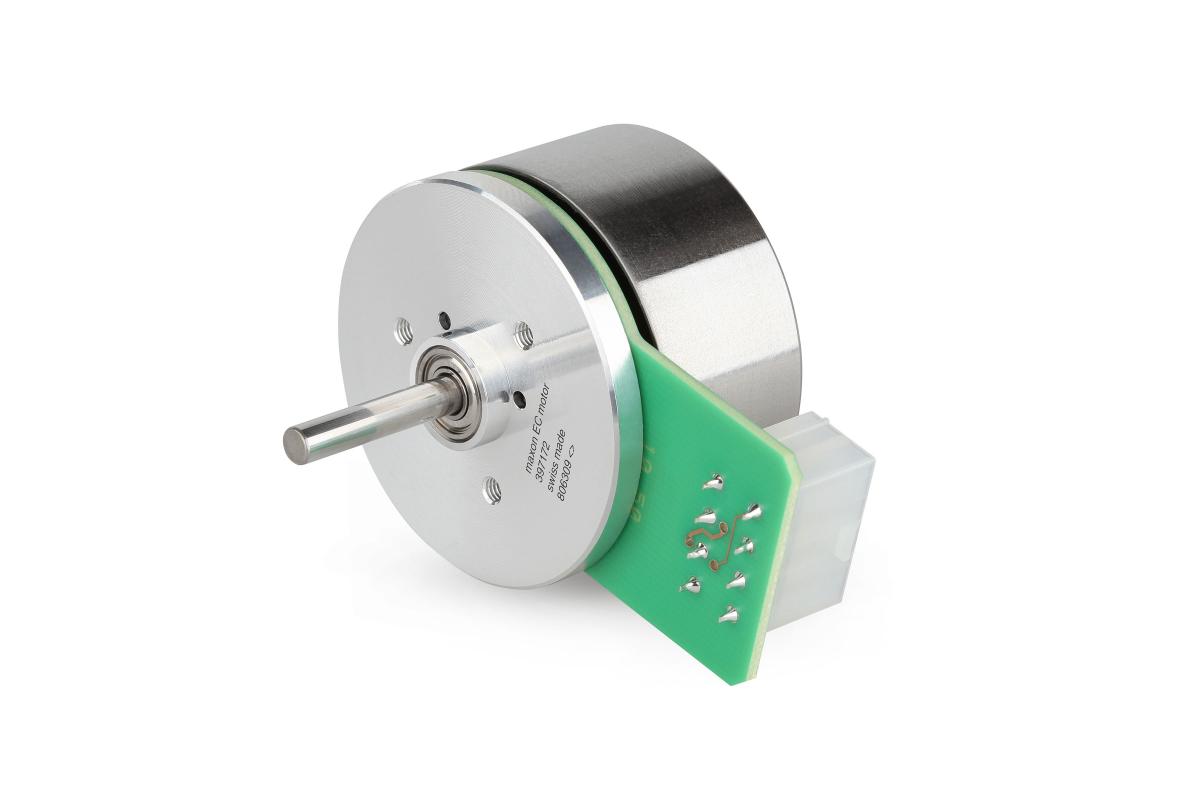 Six brushless EC 45 flat motor drives (70 W) are installed in Pepper's base. This DC motor delivers high torque for its size, has a long service life and is robust.

Pepper is equipped with several sensors and cameras, as well as a highly complex software that enables him to learn. In time, he learns how to associate voices and faces with different people and be familiar with the preferences of his users. If you ask him about the weather, he responds with the current forecast. He can access upgrades over the internet and over time will acquire more and more capabilities. Customers seem to like the idea and in 2015, SoftBank, Aldebaran's parent company, sold 1,000 Pepper robots per month with significantly greater numbers to come. 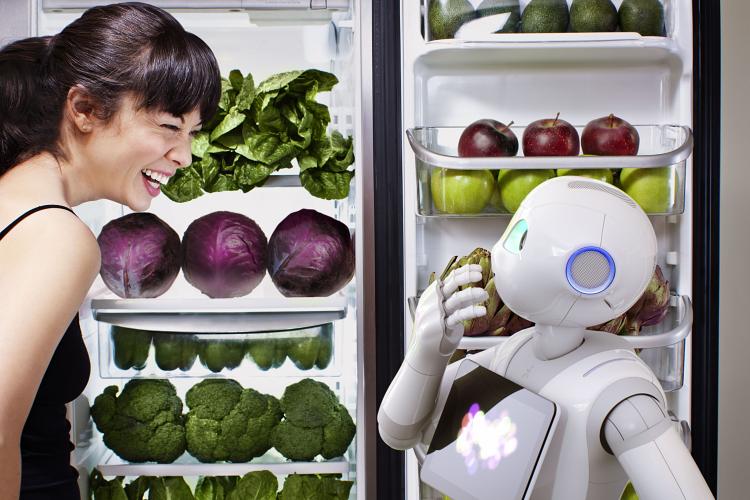 Pepper interacts with people and is able to learn.

The potential uses are almost endless: Families buy it for entertainment; for dementia patients the robot serves as a butler who wakes them up, and reminds them to take their medicine, or plays memory games with them. Presently, Pepper greets customers in Japanese phone shops. Like everywhere in Asia, there is a veritable robot craze going on in Japan. Time will tell whether Pepper will also make it in the less "robotophile" European countries. Magali Cubier comments: “Some people are a little bit shy when they meet our robots. That's why we programmed Pepper to approach people and talk to them. When they realize how easy it is to interact with the robot, they relax and begin to have great fun.” 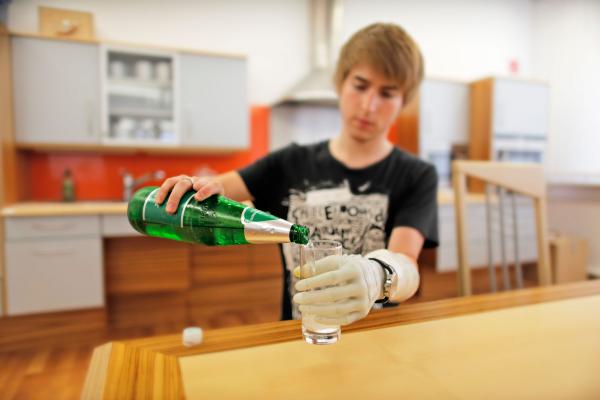 The high-tech Michelangelo Hand prosthesis gives back quality of life to people who lose a hand.
Read article

Prof. Dr.-Ing. Frank Wallhoff on robots which could help care for the elderly.
Read article