A Controller Area Network (CAN bus) is a bus standard, designed to allow microcontrollers and devices to communicate with each other. It is a message-based protocol, designed originally for a smart and reliable electrical wiring and data exchange of an increasing numbers of actuators and sensors within automobiles. Originally designed as a fieldbus with line lengths of several metres, the CAN-bus today is increasingly accepted as a communication bus within compact machinery and devices.

CANopen is a standardized communication protocol and device profile specification for embedded systems used in automation. There is one CANopen master present in such a network to configure and command all so-called CANopen slave devices (e.g. sensors, actuators, or motion controllers). PCs with a plug-in CAN card or an external USB/CAN gateway, a PLC with CAN interface, or even just a simple microcontroller chip with a CAN interface can act as the CANopen master in such a network. This enables the engineer to choose the best master for his application based on selection criteria like performance, preferred hardware, programming environment, and finally his own experience. 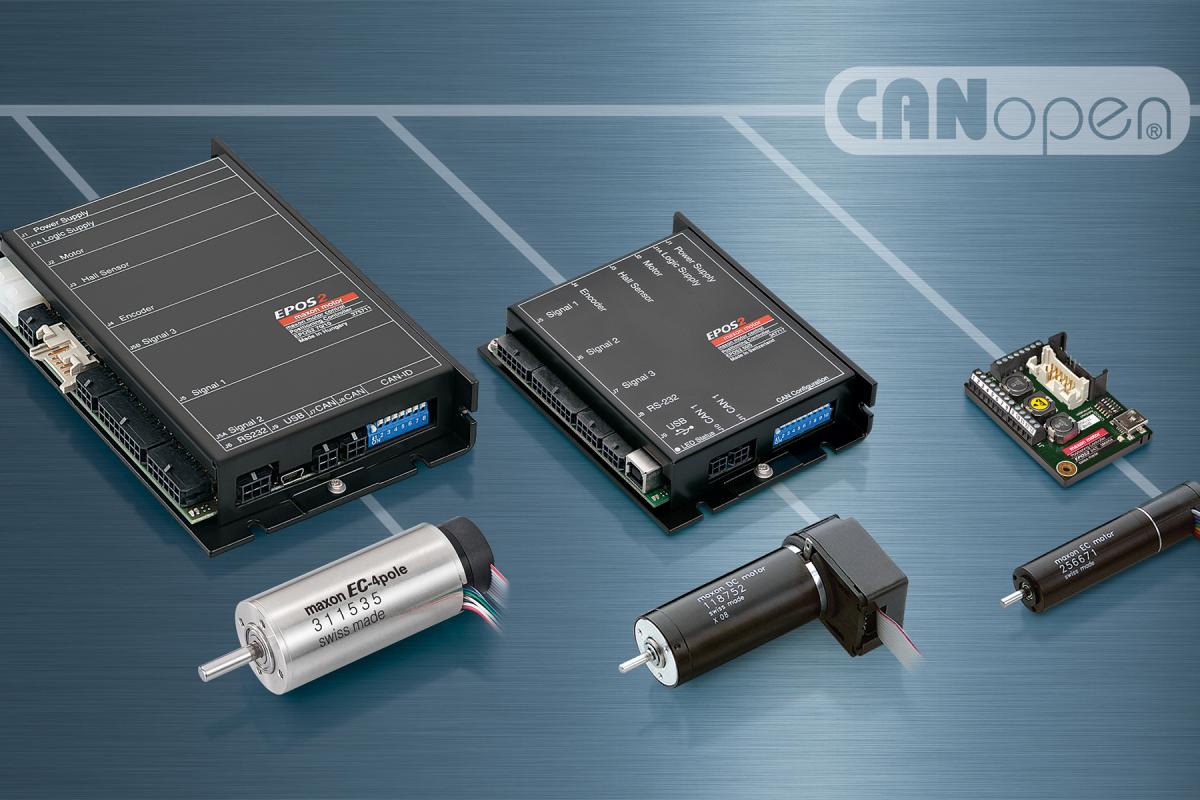 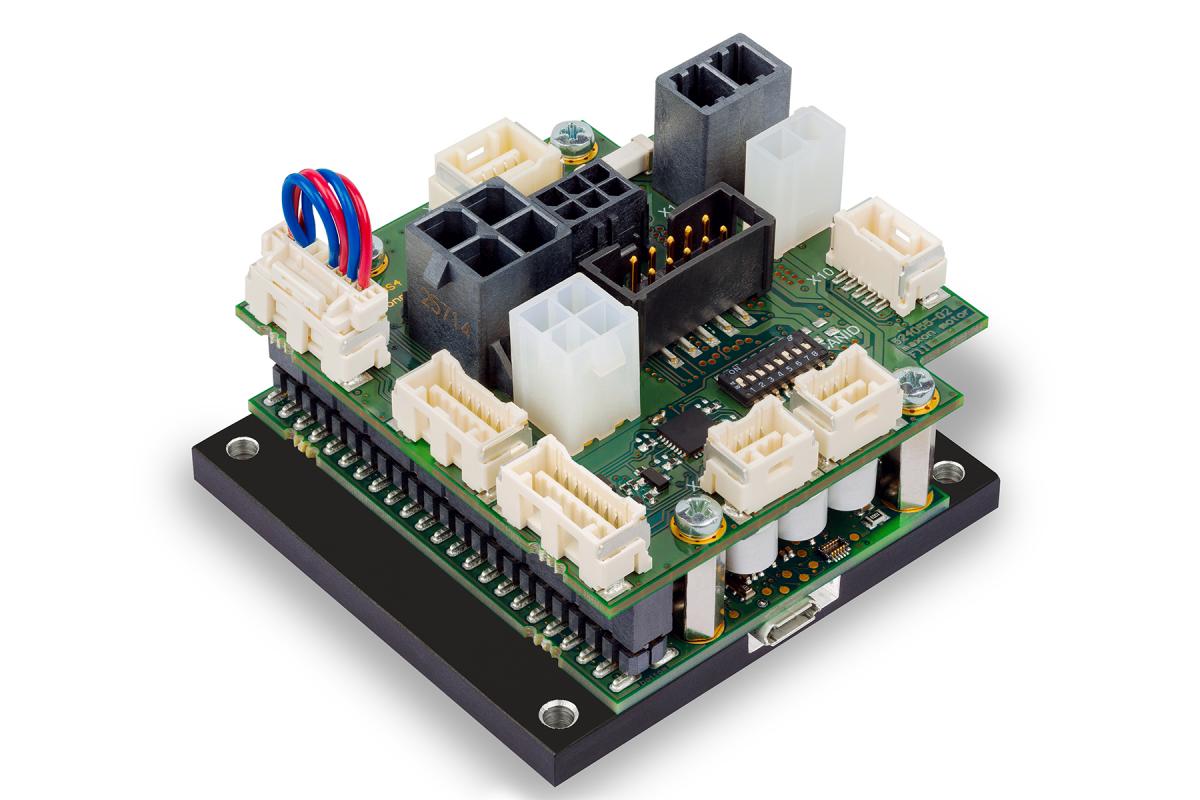 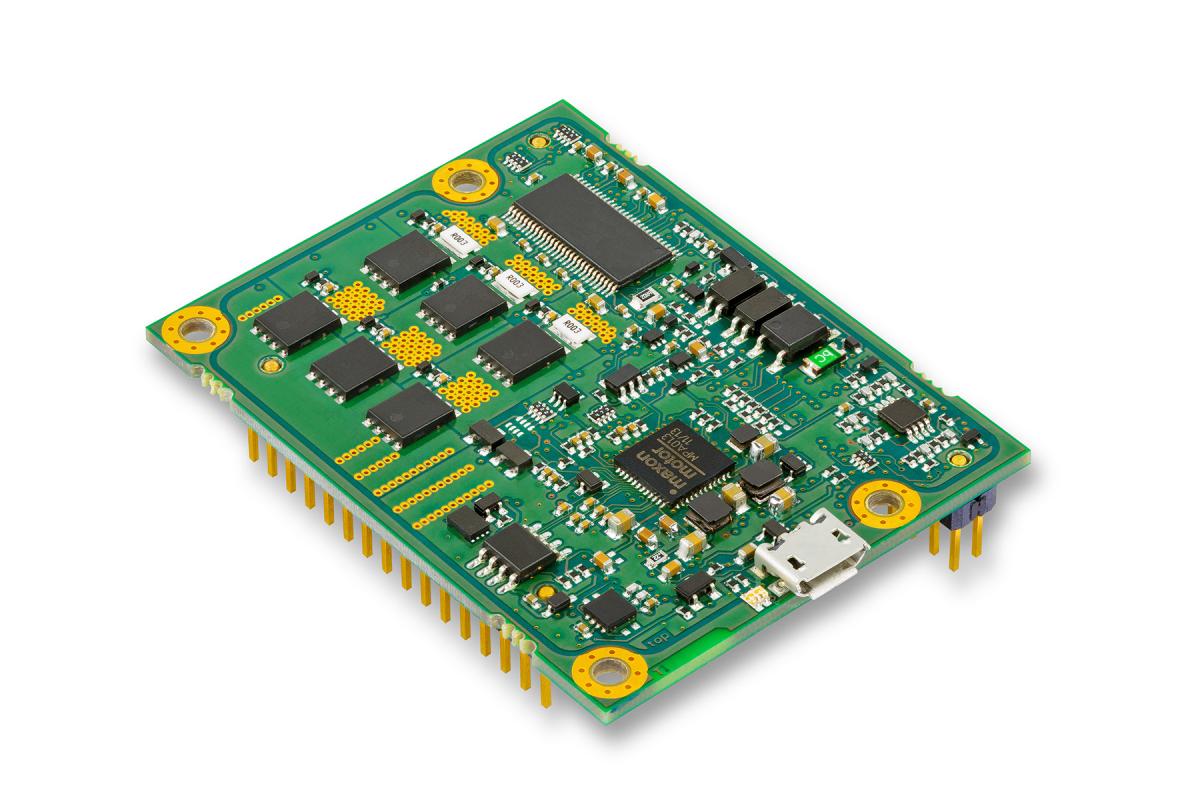 maxon motor’s EPOS2 and EPOS4 controllers are industry-proven with more than 100,000 installations in use worldwide for position, velocity and current/torque control.

CAN offers a number of key benefits to engineers designing for limited spaces, such as the following:

maxon motor’s EPOS2 and EPOS4 controllers are CANopen slaves according to the CiA301 and CiA402 standard. These controllers are industry-proven with more than 100,000 installations in use worldwide for position, velocity and current/torque control. Keeping development and integration smart for developers, maxon provides programming libraries and high-quality support for different kinds of master systems like PLCs, PCs, and Linux-based controllers 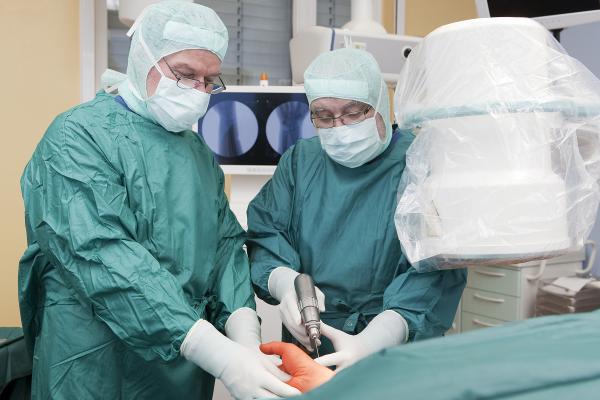 On the heating of motors in hand-held tools

Motors operated at the rated torque limit can get very hot. But there are ways to avoid that.
Read article 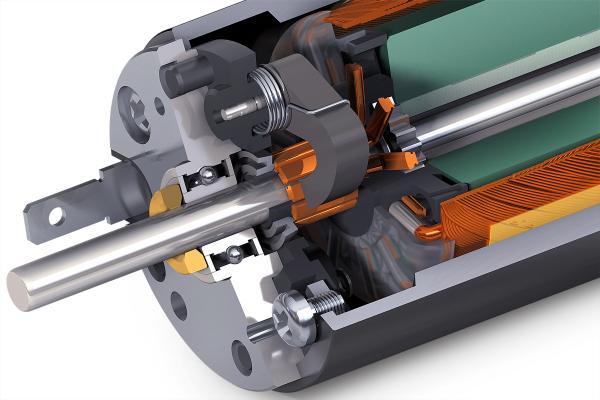