Home
No matter if it’s a flashlight or a Tesla: They don’t work without a battery. But what is the battery technology of the future? Researchers all over the world are looking for new solutions.

In e-mobility, all is nothing without them: batteries. They deliver the “juice” for countless vehicles and applications that are exciting precisely because they don’t need to be connected to a power outlet all the time. Yet even though the technology has made great progress over the past decades, batteries still seem a little old-school compared with state-of-the-art high-tech electronics. For example, the microprocessor of a smartphone is able to perform billions of operations within seconds. However, charging the battery takes hours. In addition, batteries are the heaviest of all the installed components. Consumers might find this annoying, but it is simply in the nature of things that energy storage devices and the chemical reactions inside them can’t be miniaturized to the same extent as is customary in the semiconductor industry. In our daily lives, we encounter a number of different battery types: 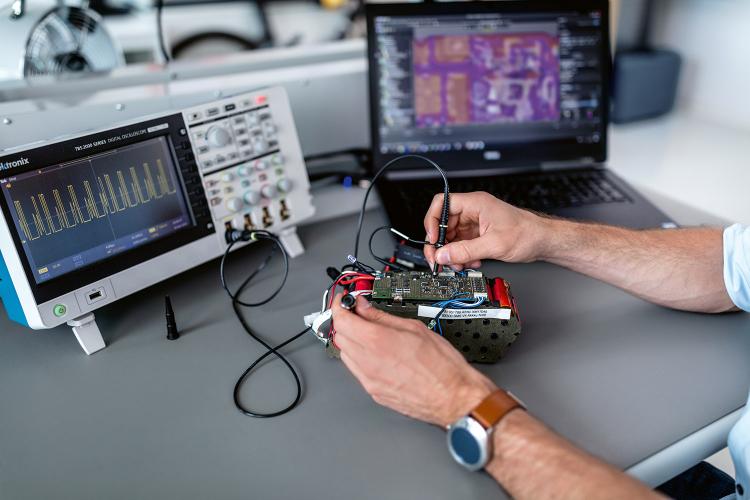 Even though lithium batteries are the gold standard today, they have certain downsides that can’t be overlooked. Most people have seen pictures of smartphones or electric cars whose batteries caught fire or even exploded—a horror scenario. This is why researchers all over the world are looking for new battery types and technologies. The goal: Lowering the size, weight, charging time, and price of batteries while increasing their safety. In addition, the elements of lithium and cobalt (the main components of many batteries) are not available in unlimited quantities.

Magnesium batteries could be a potential successor. This technology is at the focus of a research project by the Karlsruhe Institute of Technology (KIT) and the Helmholtz Institute in Ulm. “A magnesium battery would offer decisive advantages over conventional lithium-ion batteries,” the KIT writes in a press release. “As an anode material, magnesium enables much higher energy densities and would be much safer.” Another benefit: Magnesium is about 3000 times more common than lithium and easier to recycle. “If Europe makes good progress with the development, then magnesium batteries might also help to reduce the dominance of Asian battery manufacturers and establish a competitive battery industry in Europe,” the KIT also writes. Another candidate for what is known as a solid-state battery is, surprisingly, glass. The sodium contained in glass is one of the most common elements. Such batteries with a special glass electrolyte are potentially capable of being charged within minutes, while offering better safety than flammable lithium-ion batteries. However, some time is going to pass before such a battery technology will be ready for the market and will be able to replace lithium-ion batteries.

maxon explores the world of batteries

Batteries manufactured by drive specialist maxon? What may sound like a plan for the future is already reality. maxon began its journey into the world of power storage with the development of the BIKEDRIVE, a retrofitting kit that turns a regular bicycle into an e-bike. After some difficulties with the battery supplier, maxon decided to build its own batteries. However, this is easier said than done. Manufacturing batteries requires engineering crea­tivity, technical knowledge, and specialized equipment. “For us, this is a relatively new, but exciting field,” says Benny Keller of maxon advanced robotics & systems (mars).

A battery pack consists of several individual cells that typically deliver a voltage of 3.7 V. Depending on how these individual cells are wired, the battery pack has different specifications. If the cells are wired in series, their voltage are added. Wiring cells in parallel increases the battery capacity. Creating an optimal combination of such individual cells requires skill and technical knowledge. “In addition, there are many safety standards that need to be met,” Benny Keller explains. A battery pack isn’t finished after the cells have been professionally glued and wired. A battery management system (BMS) is also needed. The electronics are usually installed on a PCB in the battery casing. The specialists at maxon have developed and produced their own BMS. The BMS ensures that the cells are charged and discharged evenly. This is critical for the battery’s service life. There are also safety aspects to a BMS. For example, it prevents that a battery is charged or subjected to load at excessively low or high temperatures.

It’s clear that, as a newcomer to the scene, maxon can’t start mass-producing batteries from one day to the next. However, the workshop in Giswil is very well equipped for the production of prototypes and small output quantities. For larger quantities, maxon relies on the assistance of renowned manufacturers in southern Germany. Naturally, maxon batteries are designed for e-mobility and robotics applications. 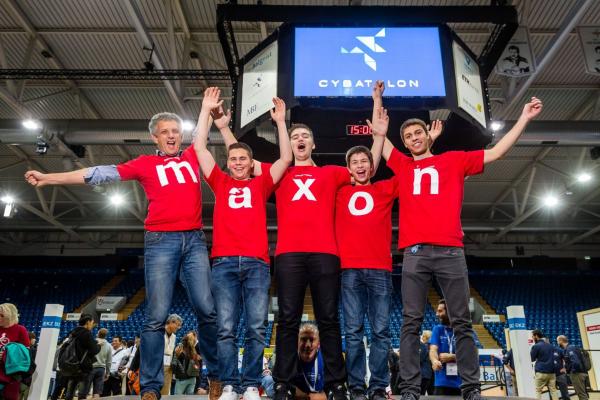 The Cybathlon event, which was first held in 2016, will return in 2020 – with even more teams and more challenges.
Read article 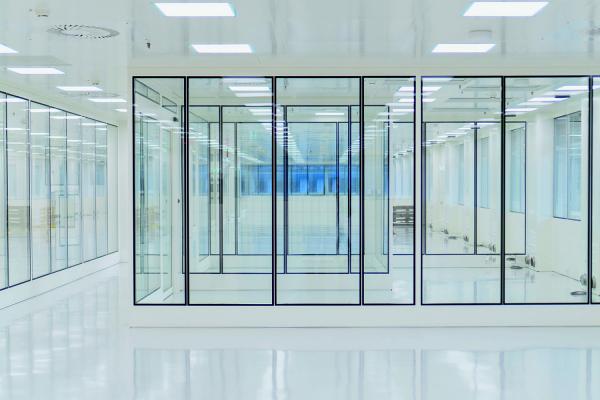 Medical technology has no tolerance for error. This is why maxon micromotors are made in certified cleanrooms. This kind of special facility takes significant effort to build.
Read article 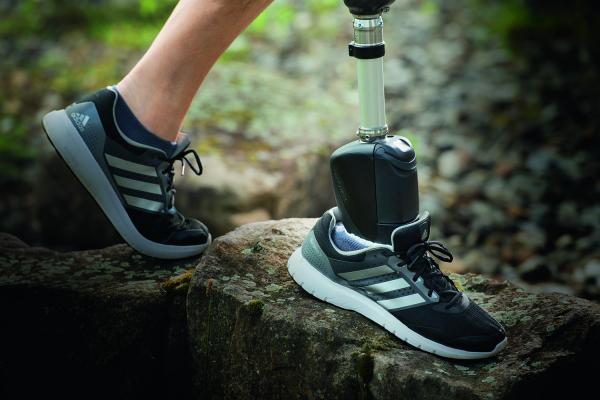