Next Generation of Moon Rovers

Next Generation of Moon Rovers

Home
CubeRover, engineered by Astrobotic’s Planetary Mobility department, was designed to offer an affordable service used to carry and operate diverse scientific instruments and payloads on the surface of the moon.

Developed by Astrobotic with input from NASA’s Kennedy Space Center, the CubeRover has been funded through NASA’s Small Business Innovation Research (SBIR) and Tipping Point programs—and will culminate with a rover that is ready to fly to the moon. Astrobotic has refined and commercialized the CubeRover product line to provide mobility as a service (MaaS) so that it can reduce the barriers to entry for technology demonstrations and scientific investigations on the surface of the Moon. The rover is designed to be compatible with multiple lunar landers to maximize its utility for upcoming lunar missions.

CubeRover needed to be compact and lightweight, handle extreme climate fluctuations, and maximize mobility for instruments operating on the rover. Given the emphasis Astrobotic placed on the lightweight design, material usage, battery size, and motor selection, the CubeRover has become the lightest commercial planetary rover to date, at about four kilograms. This dramatically reduces flight costs, making the Moon more accessible to more customers.

CubeRover is outfitted with a calibrated camera used to orient itself relative to known objects on the lunar surface—such as Astrobotic’s Peregrine lander. This localization data, used by the rover's operation team, augments the value of the mission data collected, thus allowing payload customers to make informed decisions about where to travel next and stamp data with local position information. Furthermore, Astrobotic has incorporated industry standard interfaces throughout the rover that are defined in its CubeRover Payload User’s Guide to simplify the payload integration process.

Testing is ongoing at Astrobotic and the Kennedy Space Center’s Granular Mechanics and Regolith Operations Laboratory, where the team is conducting mobility tests on CubeRover in different lunar regolith simulants. These tests characterize the performance of the rover on slopes, gaps, and across other surface irregularities encountered during missions.

According to Troy Arbuckle, Planetary Mobility Lead Mechanical Engineer at Astrobotic, “We have created mobility platforms for numerous payload applications.” CubeRovers are basically ride shares for anyone wishing to do research on the Moon. CubeRovers use a methodology akin to CubeSats in that they support diverse instrument packages in a standard form factor. CubeRovers leverage the internationally recognized CubeSat sizing method to define the payload volume and carrying capacity, where a 10cm x 10 cm x 10cm volume that supports 1 kg of payload is called a unit, or “U.” Astrobotic is currently developing 2U, 4U, and 6U CubeRover sizes to meet payload market demand. 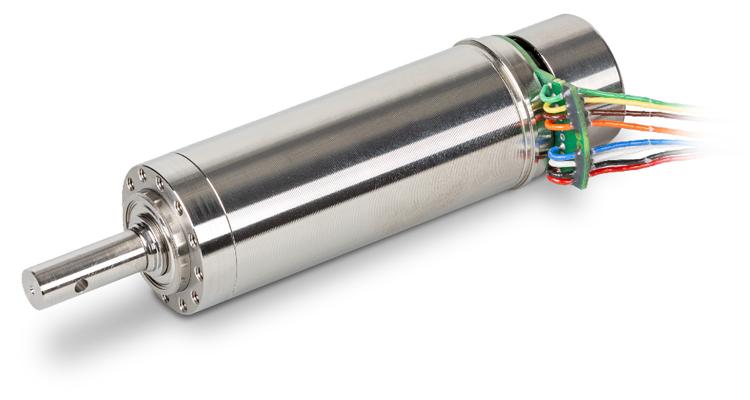 maxon brushless DC flat motors with planetary gearboxes have been specially modified to provide a high-reliability, extended operational lifetime of the CubeRover.  © maxon

CubeRover drivetrains use four maxon BLDC motors and gearheads that have been optimized for use in the harsh environments of space as well as those on the lunar surface. Starting from their industrial catalog equivalents, the space versions of these actuators were originally developed with JPL as part of the Mars2020 Perseverance rover mission. Following the successful qualification of the design for Mars, maxon optimized the design and associated production techniques for more cost sensitive (compared to Mars science missions), commercial space applications.

The goal was to retain all the key design features that made the motors robust against shock, vibration, vacuum, and wide temperature ranges while removing Mars2020 specific design features. As a result, the motors and associated gearheads are the first of a planned catalog of space rated products.

As important as the design, are the production techniques where enhanced quality assurance steps have been implemented. Additionally, an expanded ATP (Acceptance Test Procedure) includes, for example, 100%, load testing of each delivered actuator. As a result, these are mass optimized, high power density, robust motors and gearheads suitable for the environmental conditions and reliability requirements in the application. 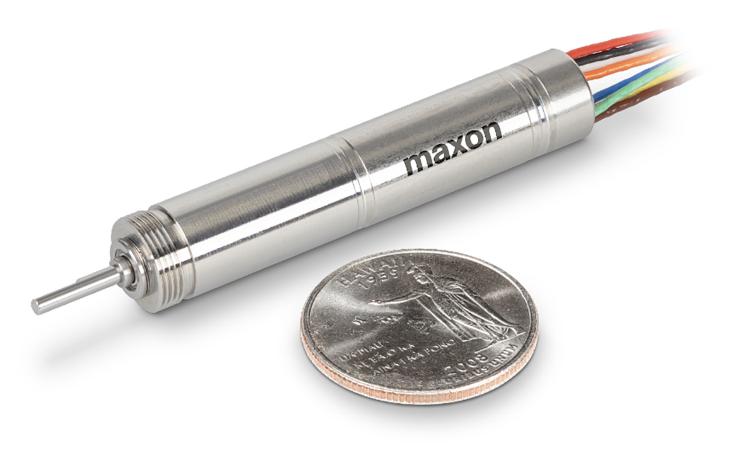 Drives from insulin pumps for CubeSats

The technologies incorporated for the design of the CubeRovers are based on the technologies used by JPL for their other missions. This is one of the reasons, maxon's electric motors and gearheads were included in the design. maxon has worked on many projects for both ESA and NASA, including the present Perseverance Mars rover and Ingenuity helicopter.

maxon has also worked with Astrobotic as the launch customer on a space rated X drive system. Derived from maxon’s highly regulated medical application designs, in this case, commonly used in portable insulin pumps. The target market for these are the growing number of CubeSats and their associated mechanisms.

After working their way through design challenges and resulting design adjustments based on the final goals of the CubeRovers, Astrobotic has created a unique and valuable addition to our space travel technology. By leveraging the designs developed for space science missions, to produce lower cost, but high reliability design, they are opening new commercial markets with confidence. maxon is delighted to be working with Astrobotic as one of the first customers for its new range of commercial space catalog products and is looking forward to a combined success for the first flight in 2022. 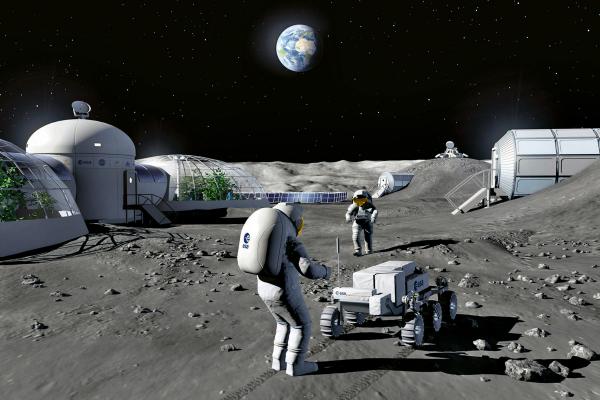 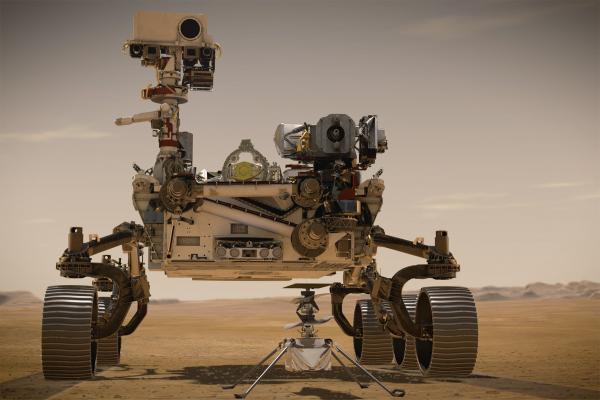 More than 100 electric motors from maxon have been used on the Red Planet. From Sojourner to the new Perseverance rover - the key to success is the same.
Read article

Meet the people behind the drives that handle the precious Mars samples in the Perseverance rover and steet the first Mars helicopter.
Read article
Load more