In the Formula Student, student teams from all over Europe compete with their electrically driven race cars. The Academic Motorsports Association of Zurich (AMZ) has taken part since 2006 and has already enjoyed several victories. And this summer, the team had another large success to celebrate: It taught “flüela”, the association’s race car of the 2015 season, to drive autonomously and won the overall championship in the new Driverless category of the Formula Student Germany.

“Since this was the first time that the race took place in this form, it was hard to estimate at what level of development we were,” says Fabio Meier, AMZ project manager. The team worked hard the whole year to prepare for this event. The result was very satisfactory. The team reached the podium in all eight disciplines and won five. That earned them the overall first place in the Driverless category. Yet the race was all but uneventful. Rain and a wet track surface caused problems for the sensors that were responsible for detecting the track. The young AMZ engineers were able to quickly and accurately react to this challenge.

The team continues to work on optimizing automatic driving, with the support of maxon motor. Next year, they want to compete again. 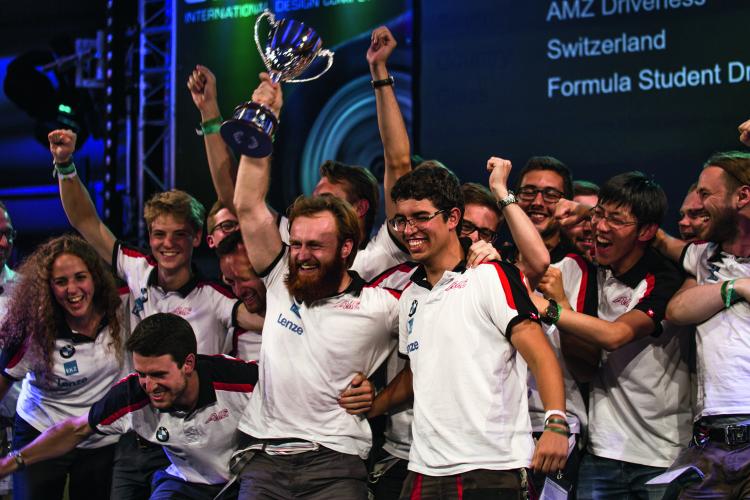 The AMZ team after the victory in the Driverless category of the Formula Student. 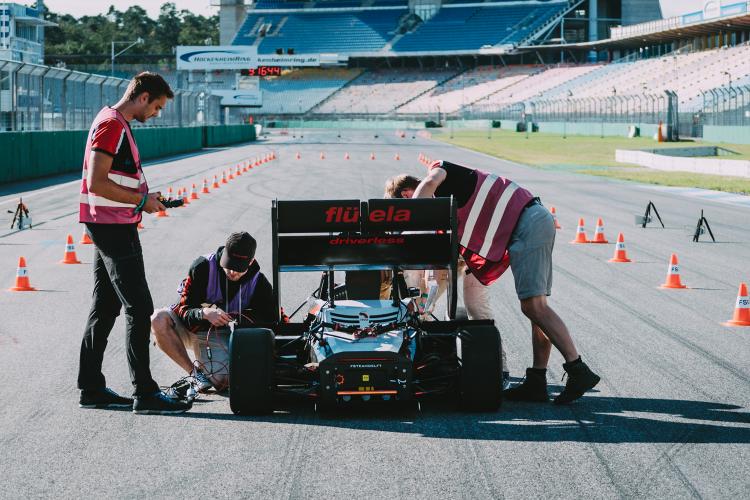 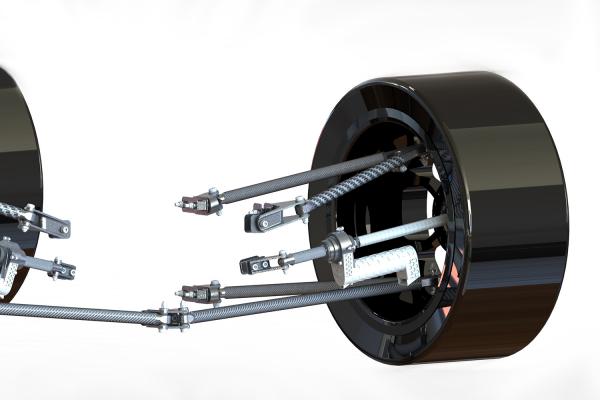 A formula student team from Germany wants to improve the handling and the overall driving stability of their race car.
Read article 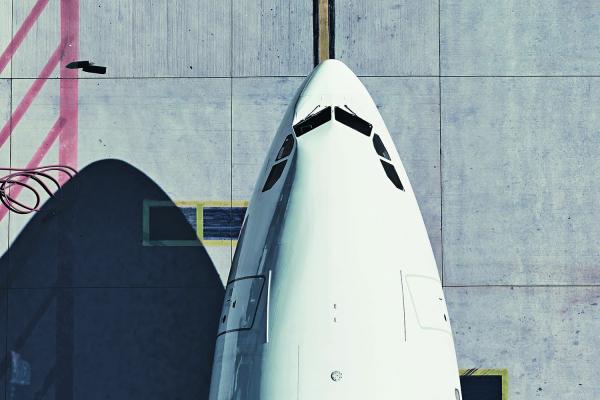