Home
While robotic assistance systems are available for most types of surgery today, eye surgery used to be an exception. A Dutch company has changed that. The first operation using the system was successful.

Worldwide, about 50 to 70 million people are suffering from visual impairment due to disorders of the retina. Adequate treatment is still impossible in many cases. Eye operations are always a big challenge for a surgeon, and steady hands are a key requirement. Surgeries like those for treating a detached retina require extreme precision. And when it comes to precision, human hands can’t hold a candle to robotic systems. 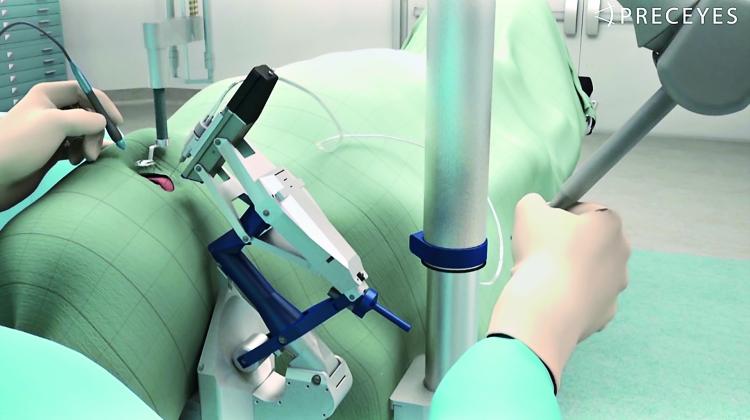 The new robotic system is used in surgery to treat disorders of the retina.

This is why the company Preceyes, which originated as a spin-out from the University of Eindhoven (Netherlands), has developed a completely new robotic system for eye surgery. Specially designed for the treatment of retina disorders, the assistance system improves precision by a factor of 10 to 20 compared with the human hand. This allows operations to be performed that are currently impossible due to lack of precision – an enormous gain for patients, but also for surgeons, whose effectiveness and accuracy will be vastly improved.

The world’s first robot-assisted operation inside the eye was performed successfully at the John Radcliffe Hospital, Oxford. “This is the culmination of 10 years of work. The ease with which Professor MacLaren was able to perform the surgery is an important step ahead for robot-assisted eye operations and a clear vindication of our technology,” says Marc de Smet, MD Chief Medical Officer at Preceyes.

The functional principle is straightforward: While the operating surgeon is sitting next to the patient’s head looking through a microscope, he is operating a joystick whose motion is transmitted to a robotic arm (slave). The robot downscales the motion: When the surgeon moves the joystick by a centimeter, the tip of the robotic arm moves only by a millimeter. Meanwhile, the other hand performs manual tasks as required.

The system is designed to allow surgeries to be performed with motion control alone as well, using two joysticks and two robotic arms. In addition to a haptic feedback function that not only lets the surgeon see but also feel his actions, the robotic system also supports quick retooling. This is an important factor because it reduces the time required for an operation. The motions of the robotic arms are performed by high-precision drive systems of maxon. 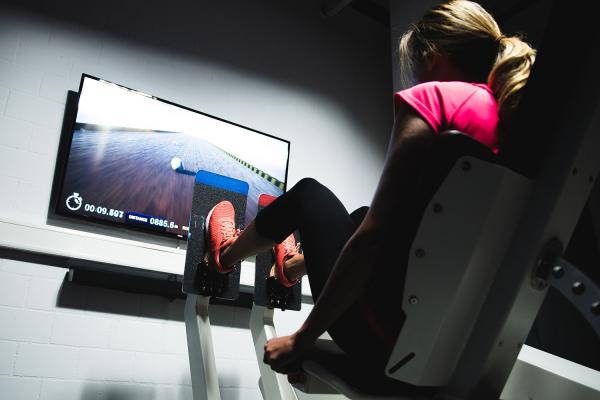 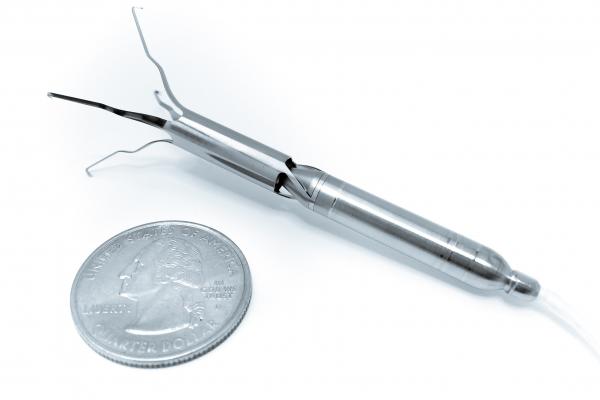 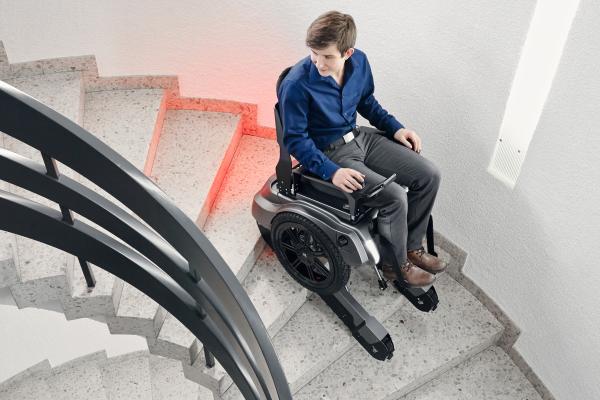 One wheelchair for all situations

Students at the ETHZ have developed a wheelchair that can climb stairs. Is this the future means of transport for persons with walking disabilities?
Read article
Load more