ARIS is a swiss student association that was founded in 2017 by students from ETH, HSLU and ZHAW. The aim is to give students the opportunity to apply their knowledge in space-oriented projects. Since 2018, ARIS has been taking part in the annual Spaceport America Cup with research rockets it has developed itself. maxon has been supporting ARIS for several years with drive technology, turned and milled parts from the apprentice workshop and with technical expertise. This year ARIS carried out a total of 3 projects.

- The rocket project PICCARD developed the latest iteration of the ARIS research rocket.

- The PHOENIX project developed technology to control a parachute and thus land a research rocket autonomously on a predefined point. 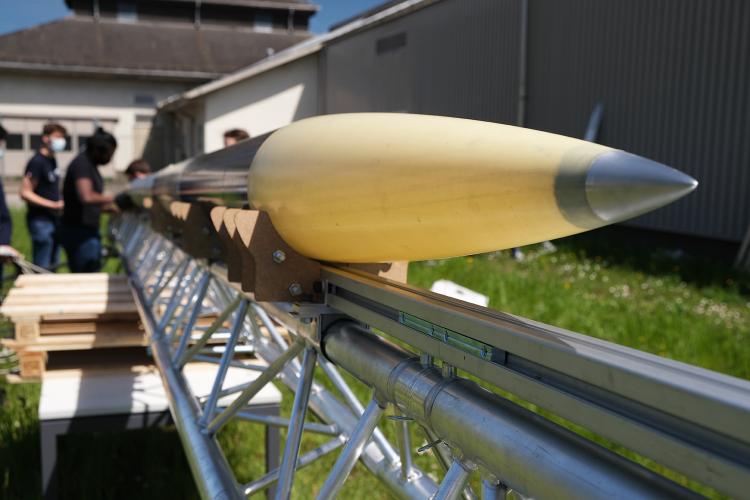 The largest project with over 60 active students is the PICCARD rocket project. The sounding rocket was built to fly up to 30,000 feet at the Spaceport America Cup. It is 6.20m long and has a takeoff weight of 98kg. It is powered by the DAEDALUS hybrid rocket engine, which is being developed by a separate team.
The biggest challenge this year was the integration of the rocket engine and the development of the supporting infrastructure for the rocket launch. This year, in addition to the rocket, an autonomous filling station and a tracking station were developed. In addition to the engine, the rocket consists of a lightweight structure, avionics, a recovery system and the payload. The aerodynamic nose and fins give the rocket stability during its flight. The structure is modular. Tubular modules made of carbon and glass fiber reinforced plastic are separated by bulkheads made of aluminum. During a rocket launch, the modules are assembled on site and connected with clamp rings. The metal tip of the nose cone and the clamp rings were manufactured by maxon’s apprentice workshop.
Avionics ensure communication from the ground to the rocket. A tracking station, consisting of two swiveling transmission towers, tracks the rocket in flight and ensures that the connection to the rocket is maintained both during ascent and during recovery. The transmission towers are driven by maxon motors.

So far, all ARIS research rockets have flown with commercial solid rocket engines. This is set to change this year. ARIS has been developing its own rocket engine since 2019, which was integrated into the rocket for the first time this year. 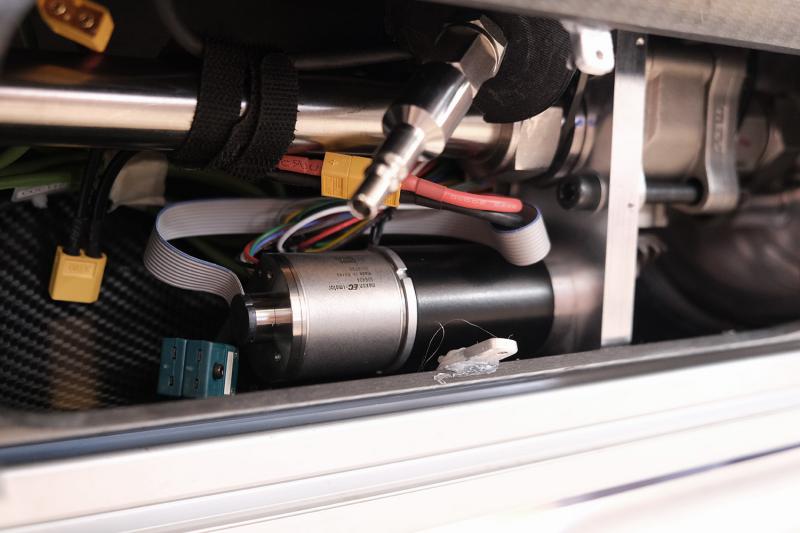 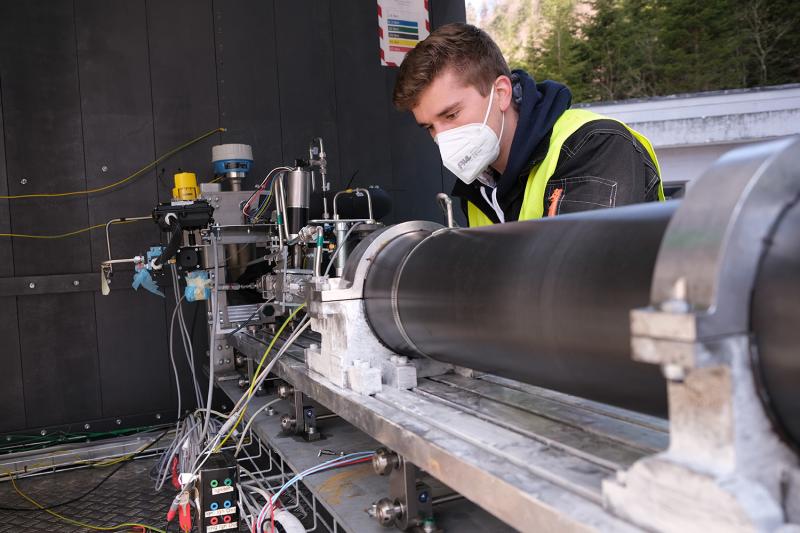 The rocket engines valve system is driven by a maxon electric motor.

The DAEDALUS engine was developed over a year by 6 ETH students as part of a focus project. It uses liquid nitrous oxide as an oxidizer, and SORPAL (a mixture of sorbitol, paraffin and aluminum) as a solid fuel. The oxidizer is stored in a specially made tank and injected into the combustion chamber through a valve system driven by a maxon electric motor. There the oxidizer reacts with the fuel and is ignited. The hot gases leave the combustion chamber through a particularly heat-resistant nozzle, which generates thrust. The power is transferred to the rest of the rocket structure via the motor retainer manufactured in the maxon apprentice workshop. The DAEDALUS engine has been extensively tested. A total of 5 cold flow tests and 7 hot firings were carried out. A peak thrust of 7.98 kN could be measured. In order to be able to refuel the engine during a rocket launch, a refueling station was developed. The interface component, which releases the connection before the rocket is launched, was also manufactured by the maxon apprentice workshop. 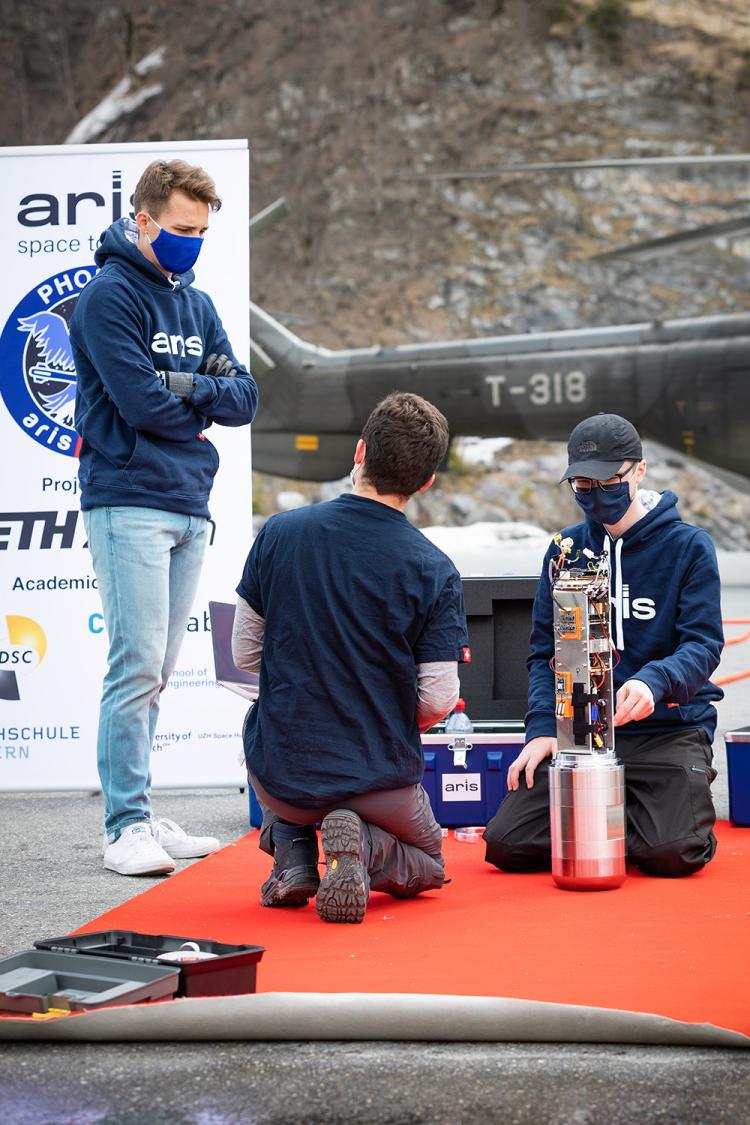 The ARIS rockets are recovered using parachutes so that they can be flown again. In order to be able to control the landing point of the rocket in the future, an additional development project was started this year. As part of the PHOENIX project, 8 students from ETH and ZHAW built a prototype that uses two maxon drives to control a parachute and lands a rocket-like payload autonomously in a predefined landing zone. The system generates a trajectory on board and can follow it with the help of several sensors. The system was successfully tested in several drop tests from a helicopter. 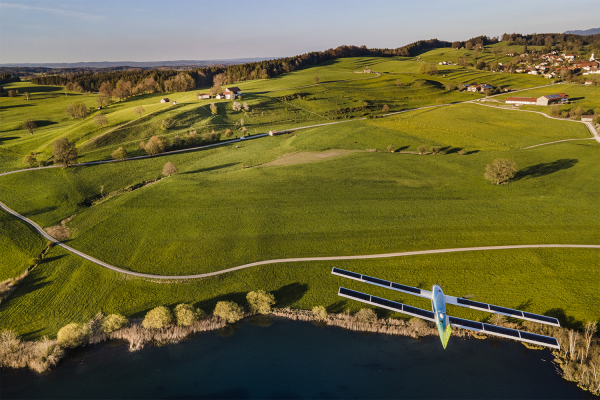 XSun designs and manufactures a drone that is both energy-independent and can make its own decisions, for fully-automated missions. The company needed reliable, high-performance sub-assemblies to design SolarXOne. This is why the start-up approached maxon for the propulsion system.
Read article 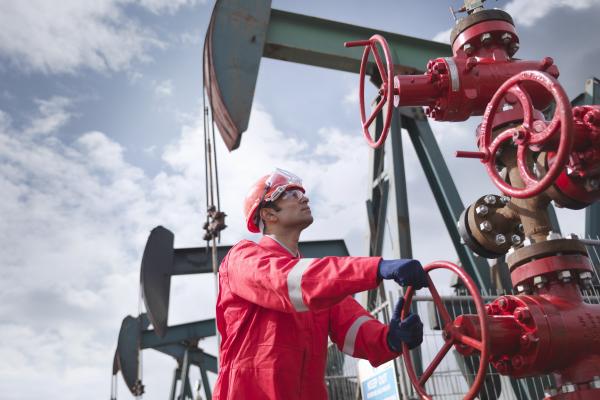 Can DC motors be used at high temperatures?

Those familiar with the maxon catalog and technical specifications will have noticed that maximum ambient and winding temperatures are specified for our motors. Why is this?
Read article 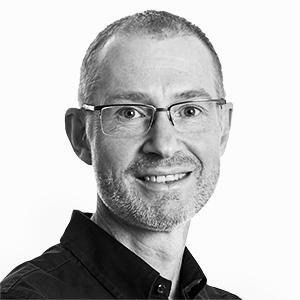 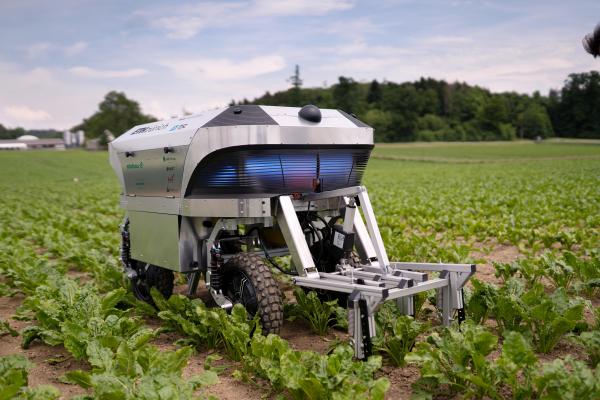 At the ETH Zurich, a robot has been developed to mechanically destroy the weeds growing between crops. “Rowesys” makes herbicides unnecessary.
Read article
Load more