Today, a world without robots to penetrate dangerous environments is virtually inconceivable.

Felix: Natural disasters are impossible to prevent and can come up at any time without warning. Specialized robot systems can help to restore order, rein in the damage and prevent additional hazards to humans. Today, I can’t imagine a world without robots to bravely enter danger zones in place of humans. Take underwater robots, for instance: Without them, construction or maintenance of underwater pipelines would be impossible. 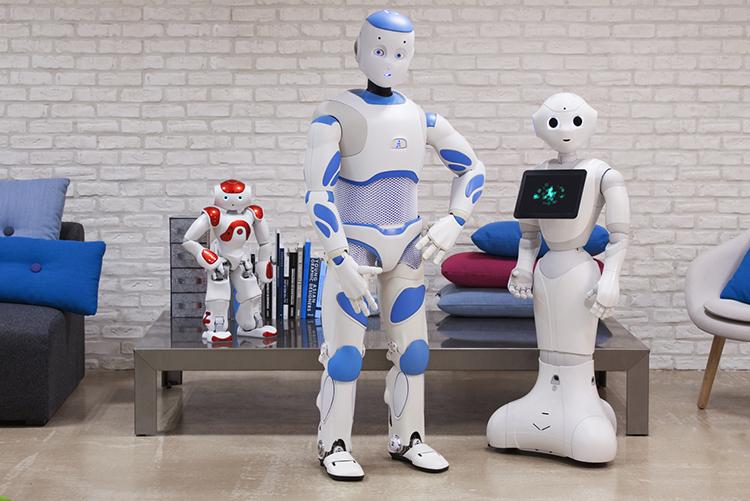 Some years into the future, artificial intelligence will be making better decisions than human beings.

For now, however, it is still in its infancy. That’s why it’s difficult to predict just how clever the robots of the future will be. However, I am confident that in twenty or thirty years artificial intelligence will make things possible that are currently far beyond the limits of our imagination and that will have a huge influence on our daily lives. For instance, it may become possible one day to replace parts of the human brain with chips, eventually resulting in a complete merging of consciousness with computing. This is a disturbing thought. For-tunately, it remains pure science fiction for the time being.

When humans and machines interact and work together hand in hand, one thing has to be ensured: The human has to be the focus. The robot is there to provide support.

This reminds me of Asimov’s laws, which were conceived by Isaac Asimov for a short story and have since become applicable to real-life interaction with computers:

These laws are more than eighty years old, but they will very likely continue to apply 800 years from now. Even if beings with artificial intelligence can someday make their own decisions, it will always be humans who build the robots, program the robots, and imbue them with intelligence. This means that humans will continue to be the masters of technology – so long as no humans decide they want this to change. 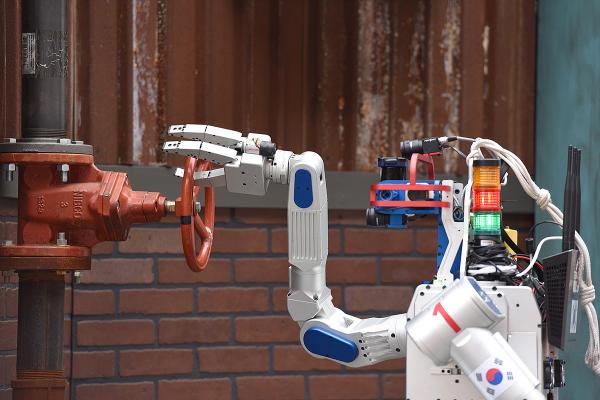 There are some situations where we wouldn’t mind being replaced by a robot.
Read article

Prof. Dr.-Ing. Frank Wallhoff on robots which could help care for the elderly.
Read article

Pepper wants to be an entertainer, a friend and a member of the family.
Read article
Load more