Why robots were the actual winners at the Winter Olympics

Robots were the actual winners at the Winter Olympics

Home
Robots played important roles at the Winter Olympics held in South Korea. One of the robots was given the honor of carrying the Olympic torch.

It was not only humans who showed outstanding performances at the 2018 PyeongChang Winter Olympics. Some robots also gave impressive demonstrations of their abilities. Take HUBO for example, the infamous humanoid robot from the KAIST institute in South Korea. HUBO was given the special honor of carrying the Olympic torch during the torch relay in Daejeon, the city of Science. It started with the world-renowned robot scientist Dennis Hong riding an autonomous vehicle driven by HUBO. Prof. Dennis Hong (from UCLA), Prof. Junho Oh (from KAIST - developers of HUBO) and the robot carried the Olympic torch. Of course, HUBO carrying the torch attracted the most attention.

HUBO is well known for winning the 2015 DARPA Robotics Challenge. During the DARPA Challenge, robots had to perform many challenges which included: driving a car, operating valves and negotiating difficult terrain. HUBO consists of 36 maxon DC motors. Each arm is equipped with seven DC motors and the legs with nine DC motors. In the knee joints and thighs, where high power is required, two motors work parallel to one another. maxon's brushless EC-4pole motors are used in every joint except for the hands. maxon's brushless EC-4pole motors are unbeatable when it comes to delivering the highest driving power per unit of volume and weight. They have no cogging torque, are highly efficient and have excellent control dynamics. Both of HUBO's hands contain maxon DCX motors, a robust construction with ironless rotor. The hands perform as a gripper with even greater strength than a five-finger hand and allows the robot to work more efficiently. 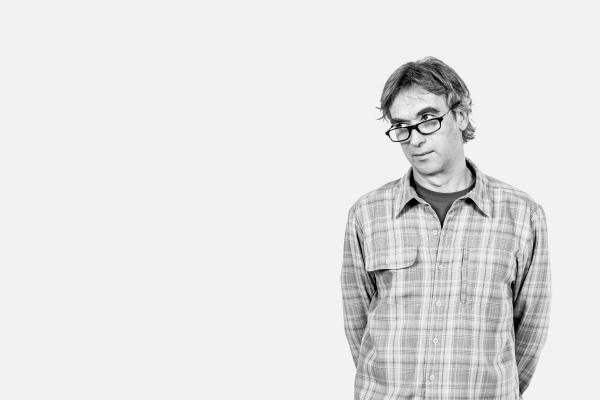 From motor to drive system

Complete mechatronic drive solutions offer many advantages over individual components. Yet to reach the goal, some important questions first need to be answered.
Read article 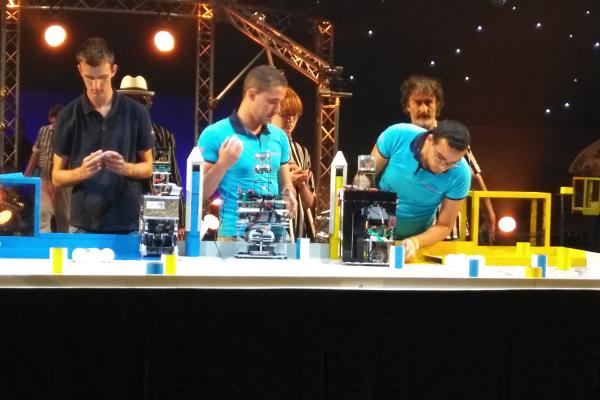 Participating in an international robot competition

A students team from Tunisia designed and built a two wheeled robot for the EUROBOT competition.
Read article
Load more