A robot inspired by worms

It’s a can of worms

Home
From a degree thesis to a start-up: Five young engineers want to take a sewer rehabilitation robot to the market—with a new approach, inspired by nature.

Earthworms have a talent for movement. With their complex circumferential and longitudinal muscles, they are able to crawl forward and backward. It should be possible to apply this perfect natural movement concept in robotics—or that’s what a young Austrian engineering student thought when he started his graduate thesis in 2014. In 2016, a team that now numbered five people finally presented the functional prototype of a robot that moved like an earthworm. The construction consisted of several segments of variable diameter. Only the segments that are shrunk, and therefore do not touch the ground, move.

The project won several awards for innovation and gained some media attention. Then the investors started calling. “Launching the company was only a small step afterwards,” said Matthias Müller, who is now the CEO of the start-up Foccus Innovation.

The young men have come significantly closer to their goal: By now, they have built the first prototype of a pipe rehabilitation robot for commercial applications, such as trenchless rehabilitation of sewers. The product is scheduled to reach the market by the end of 2019. Of course there were technical problems, “but we usually solved them quickly and efficiently in brainstorming sessions,” says Müller. A bigger problem were suppliers who promised too much, or even delivered the wrong goods. “Most of the companies had no interest in a start-up with hard-to-predict future sales.”

More than 12 drives per robot

The developers found maxon through a recommendation. They applied for the Young Engineers Program (YEP) and were accepted. Now they use exclusively maxon products to drive their robots, combining standard drives and custom units. Matthias Müller says: “The good power-to-size ratio of the electric motors enables us to realize such a small and strong tool.” The earthworm robot has more than 12 drives. Most of them are combinations of brushed or brushless DC motors with GPX planetary gearheads and encoders. The package is completed by a few controllers. The key characteristics for the developers of the pipe rehabilitation robot are a long service life, precision, and a compact size.

The start-up received design support from maxon in Austria. “maxon also lent us electric motors for testing. This enabled us to try out a variety of concepts and specify our drives correctly.” 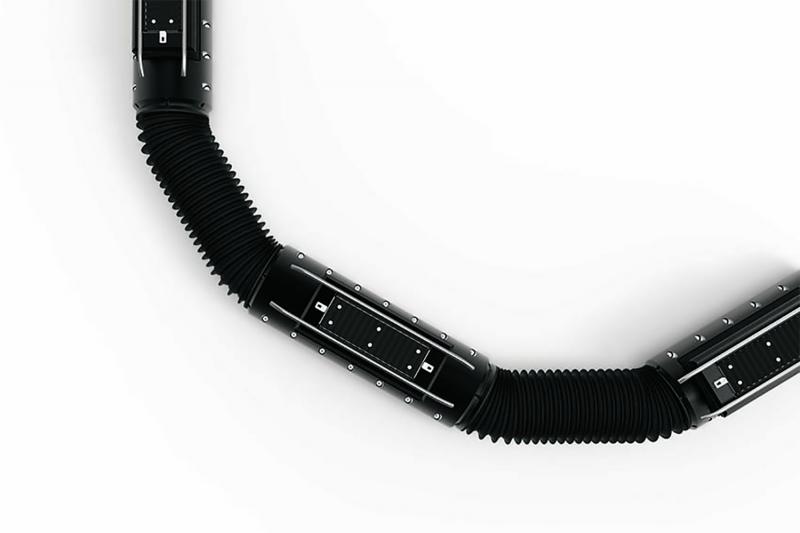 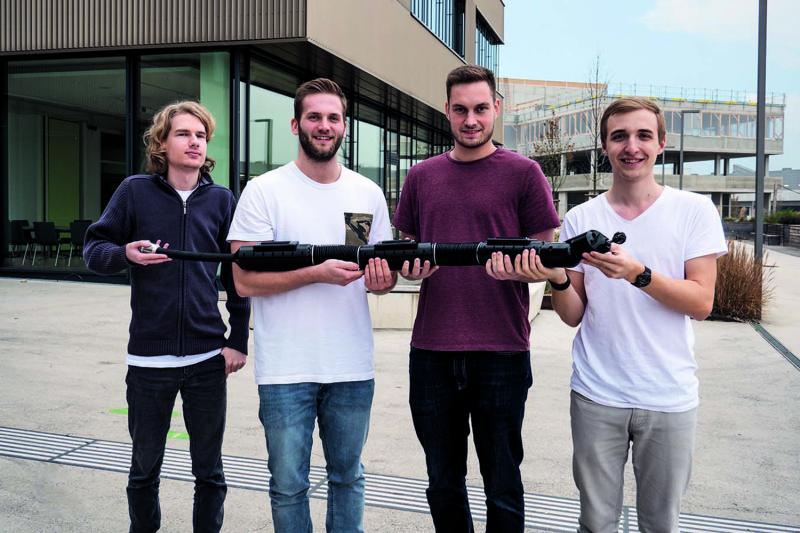 The team of the start-up Foccus Innovation with its worm robot.

The team has already mastered many challenges in innumerable night and weekend shifts. Now the “earthworm” made by Matthias Müller and his colleagues only needs to writhe its way into the market of sewer rehabilitation robots. The engineers are confident that their system has many benefits over existing solutions, for example its low-noise operation. Another advantage is the innovative control unit that delivers vibration feedback and high-resolution 4K images to the user. In the first stage, selected customers will thoroughly test the product. If all goes well, the earthworm robot will wriggle through the sewers in the neighborhood on a regular basis. 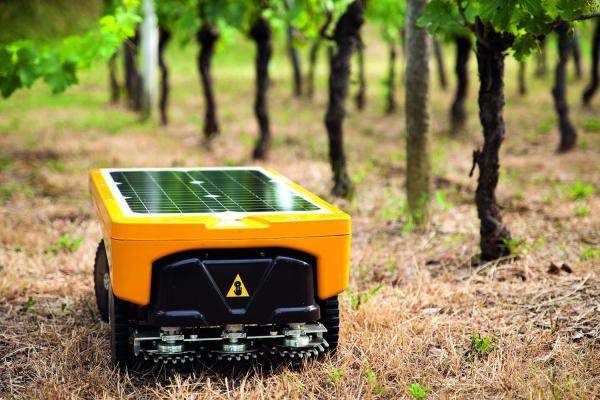 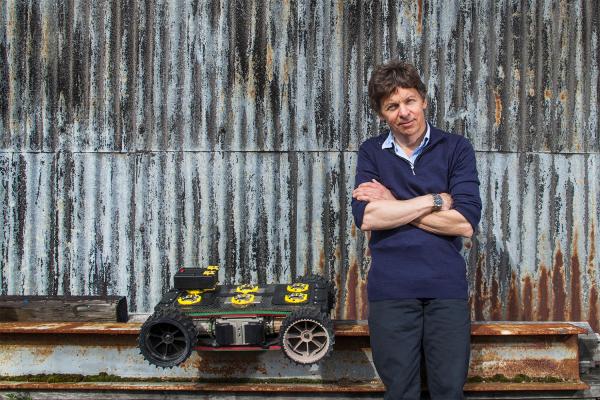 The art of building a robot

Philip Norman used to be an architect and a painter. Then he made an invention that could prove to be a game-changer for the way robots are built in the future.
Read article
Load more