Ready for the Eurobot Championship!

We are the Robot Club Rapperswil, shortly called RCR The RCR team consists mainly of former students of the University of Applied Sciences Rapperswil HSR. Our focus is the participation in the annual Eurobot Championship.

Every year in September, the rules of the international competition are presented and the teams have time to build their robots until May. There are always two teams playing against each other on the same playing area at the same time. The robots are autonomous, this means no remote control is allowed during a match. Fair play is also an important part of the game. Every robot needs an avoiding system to detect the opponent and to avoid a crash.

For the driving unit of the robots two Maxon EC40 flat motors are used. The motors are controlled by two ESCON Module 50/5, 4-Q Servocontroller for DC/EC motors, which offer an integrated speed controller. These ESCON modules are combined on a board which contains a STM32 micro controller to control them. The software implements a distance and an angular PID controller, which allows to drive spline curves with the robot.

Further, since this year, we use the EPOS4 Module 50/8 modules, which provide an integrated digital positioning controller. With these modules we control smaller Maxon DC motors which are used for internal lift and handler systems.

The modules are configured in such a way that as many control tasks as possible are performed directly by the modules. Limit switches have been connected which allow the modules to perform a homing (eg. with Spindles) themselves. During the competition, only position commands were sent via an RS232 interface and the modules then moved the motors to these positions independently. 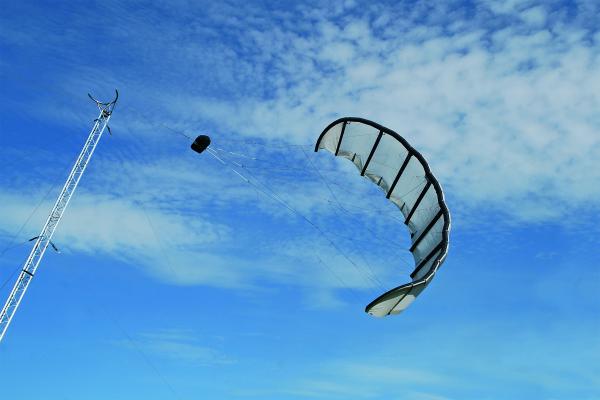 A Dutch team is currently changing an entire industry. With a new method to make use of wind energy.
Read article 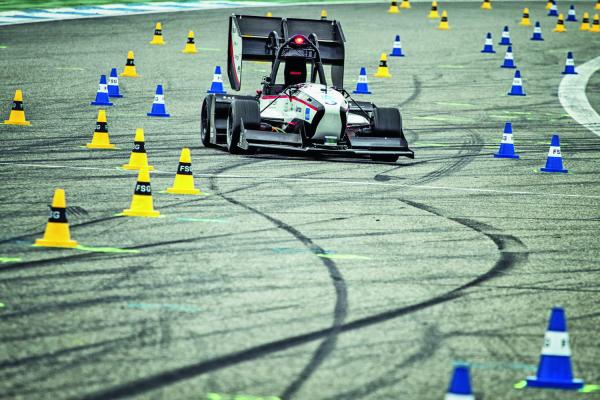 In the Formula Student, student teams from all over Europe compete with their electrically driven race cars.
Read article
Load more