Home
He is 4 years old and 1.40 meters tall, with a rather large head. He speaks fluent English and German. However, he can’t walk. He was last seen in Munich.

Roboy, the little robot: Born in 2013, the humanoid robot with the large round eyes made his first appearance at the “Robots on Tour” exhibition in Zurich. Since then, the 1.40 meters tall robot has been traveling the world to explain the concepts of artificial intelligence to humans, visiting Shanghai, Washington, Brussels, and many other places.

He took part in about 70 events over the past few years, including the word’s largest convention for artificial intelligence in Beijing (China). He visited the Human Brain Project, the EPFL, iCub at the IIT in Genoa, as well as the Biorobotics Lab in Pisa. The first “Hack Roboy Day” took place in December 2016. It is an event where students who usually didn’t have anything to do with Roboy had the opportunity to get to know the robot from the technical side. 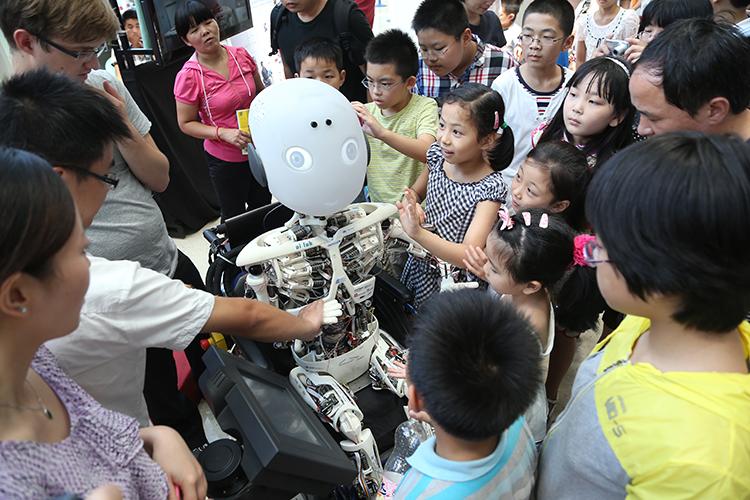 Roboy excites people around the globe and showcases what artificial intelligence is capable of.

Roboy’s permanent address is at the Technical University in Munich. An entire team of students is committed to the robot’s further development and integration into the Human Brain Project of the European Union. The project’s goal is to build robots that don’t just move like people, but also think like us. To this end, scientists design and test new brain models for robots.

His muscles are what makes Roboy so unique. In many ways, the robot resembles humans anatomically. Roboy uses a tendon-operated drive technology that gives him the ability to move like a human and react to his environment. The little robot was developed in the Artificial Intelligence Laboratory (AI Lab) of the University of Zurich, which at the time was under the leadership of robotics guru Prof. Rolf Pfeifer. The laboratory does not exist any more, and the professor emigrated to Shanghai in 2014.

As a main project partner, maxon motor supplied various brushless DC drives that enable Roboy to move in a controlled manner. All in all, 48 maxon drive systems are installed in the robot. Roboy remains a development platform for humanoid robots. However, the robot will never be able to stand or walk, which is why a new large project is being planned.

Roboy 2.0 will be a complete relaunch of the little robot – and the new version will be able to stand. This will involve a new development of the legs and all components like software, drives, and more. In 2018, the robot will be able to stand on his own legs and interact with us humans. Kelly Antonini, Roboy coordinator: “Roboy 2.0 will be better and smarter, and even more like a human.” 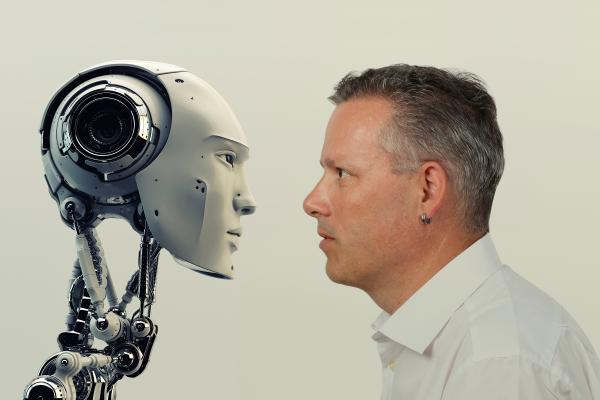 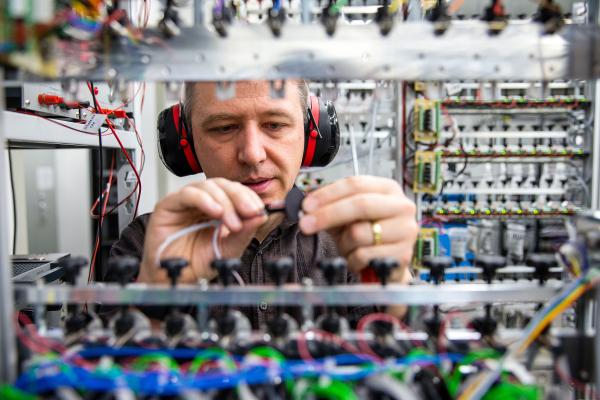 maxon motor has an in-house development laboratory where motors and gearheads are subjected to harsh testing.
Read article
Load more